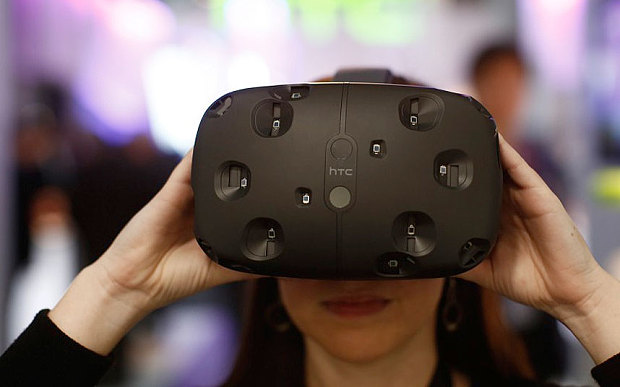 Virtual Reality is gathering pace and HTC’s recent sale is further proof. On Monday, HTC opened pre-orders for their Vive VR Headset and ended up selling 15, 000 pieces in under 10 minutes. Needless to say that they are off to a promising start!

HTC Vive is available for $800 and the first pre-orders will start shipping in April. Vive works as a peripheral to a PC and the headset comes with an additional controller that has not been seen in any other VR entrants. According to reviews, Vive gives a fully immersive simulated experience. And unlike other VR devices, Vive has a number of extra sensors that can track your movement around a room. This amps up the feeling that you are present in another place – a feature not present in any of the other competitor VR headsets.

Also Read: Facebook is taking Virtual Reality to the next level

HTC isn’t the only new entrant in the VR business. At this year’s Mobile World Congress, LG presented their own sleek and beautifully designed 360 VR Headset. Facebook, one of the pioneers in Virtual Reality, is expected to launch their Oculus Rift on March 28. They have been taking pre-orders since January with shipping starting in June. They haven’t revealed the numbers yet but they are expected to be pretty high. Mobile VR also gained popularity over the last year, including Samsung’s Gear VR (that it makes with Oculus) and Google’s Cardboard phone holders. he market is expected to make $861 in revenues this year.

Needless to say that all major parties are headed towards VR to try their luck and for good reason. In a recent report by TrendForce, VR industry could end be worth up to $70 billion by 2020. Whereas investment bank Goldman Sachs predicts this number could go as high as $110 billion. 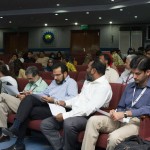