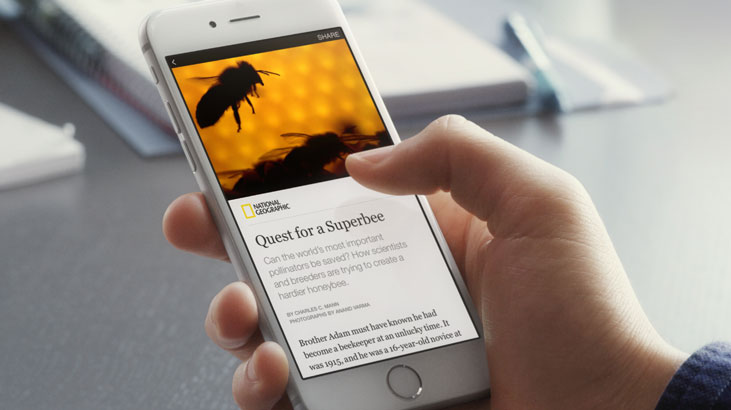 We reported earlier that Facebook will introduce Instant Articles this month with select partners. Well, the wait is over. Facebook has officially launched Instant Articles with 9 partners initially with more partners to follow in the coming months.

Instant Articles from Facebook is a publishing platform that allows publishers like BuzzFeed, National Geographic, The New York Times, etc. to directly publish their articles on users’ News Feeds instead of their own websites, which takes as much as 8 seconds to load and hinders the user experience, according to Michael Reckhow, Product Manager at Facebook. 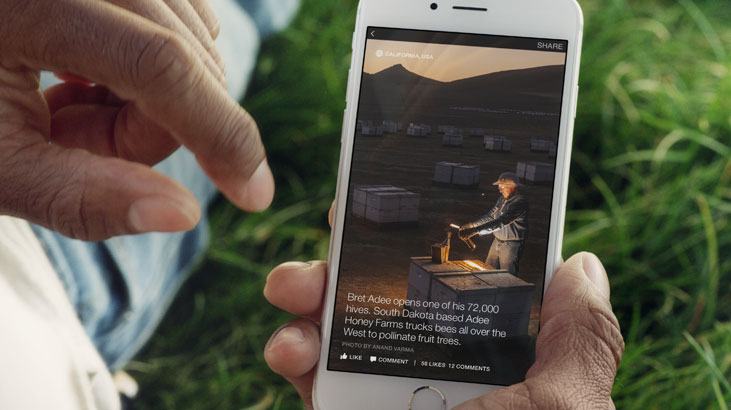 Articles on publishers’ own websites do not affect the desktop users as much as they do the mobile phone users where either the link clicked takes you out of the Facebook app and you are forced to read the article on browser or you are forced to read the article inside Facebook’s own in-app browser. Both of these solutions are half-baked and do not provide a very pleasing user experience. The global trend is shifting and more people use mobile phones on daily basis to consume content shared through Facebook every day. In order to make the user experience of mobile phone content consumers better, Facebook has taken this initiative. 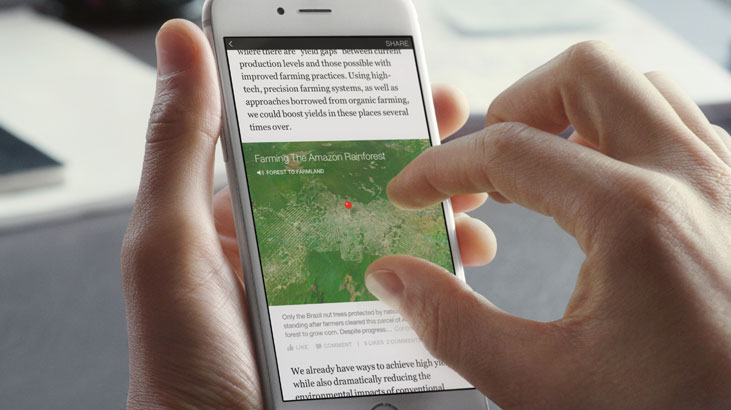 Instant Articles are initially launched on Apple iPhone with no news of launch on Android and other platforms. According to Facebook, they will continue to monitor the analytics and gather feedback from users before making a full-fledged launch on other platforms. 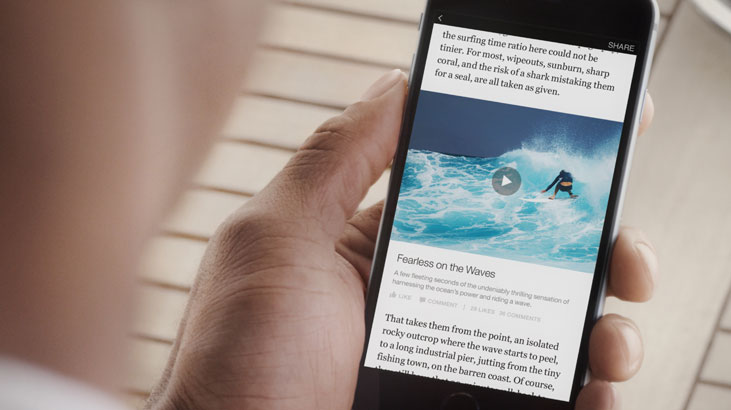 You can learn more about Instant Article by watching the video or by following this link: http://instantarticles.fb.com/

So, if you are an iPhone user and subscriber of one of the 9 mentioned publishers, let us know about your experience of using Facebook Instant Articles in the comments section below. 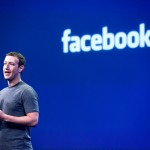