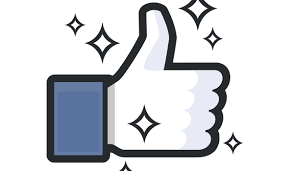 The reason for doing so is not just to protect your privacy, but also to take care of surging mental health problems which need to be addressed. Users have begun to rely on social media likes and comments for self-validation and self-esteem. Facebook saw that people would not post or share if this continues. When someone does not get as many likes as their friends on personal or social posts, they don’t bother posting at all. This is unprofitable to Facebook as it reduces the data they can sell to marketing firms and various advertisers. We all are aware that if we like one thing on Facebook, we will get similar searches, posts and advertisements for a while. (source)

If, however, hiding likes, stops more people from sharing data and pictures thinking it is pointless because their self-worth is so closely linked to the number of likes they get, then Facebook will not go ahead with the process. So, maybe, it is a marketing ruse, and people’s mental stability and morale are not their priority.

Since there hasn’t been a lot of research on the psychological impact that likes, comment, and shares have on us, it is hard to conclusively say that everyone is impacted by their social media presence. However, there is some evidence in print that reveals quitting Facebook made people feel better “noticeably happier” (MIT Review). 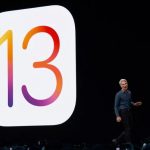 New features coming to your iPhones with iOS 13