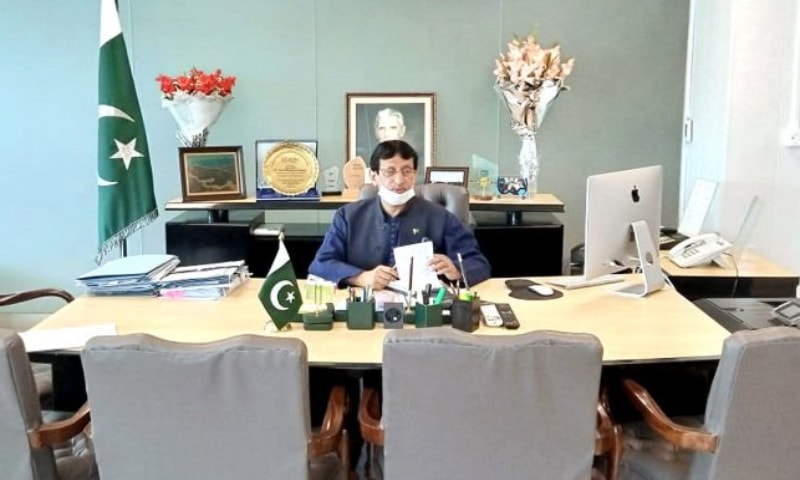 According to the report submitted by the Wall Street Journal, Facebook’s content management policies supported the Indian Prime Minister Narendra Modi’s party. It showed that the social media giant is not impartial anymore and that it should take practical steps to redeem the Independence said by Aminul Haque, the Minister of Information and Technology and Telecommunication on Thursday.

The social media giant is battling against public relations and political crisis in India. Wall Street Journal reported last week that Facebook’s top lobbying executive in India tried applying the hate speech rule to one of the members of Modi’s party and three other Hindu nationalist individuals. However, the action got flagged by the app for ‘promoting or participating in violence’.

According to Amin, Facebook had continuously ignored hate speech and sectarian content shared by BJP leaders and workers.

The Minister said: “Facebook remembers all rules and regulations about publicizing Indian atrocities on Kashmiris but when it comes to having investment and a majority of employees being Indian and regional offices. The Facebook administration due to financial gains overlooks all moral values and quotes to adopt a criminal silence.”

Amin also said that Facebook should clarify why there is a difference between its ‘policies for users in India and Pakistan’. Facebook needs to remember that if India had 250 million social media users, Pakistan too is emerging as a significant market of the digital world and those ignoring its importance will be at lost said by Amin.

He also added that Facebook classification was in contradiction to its actions, and it would need to take sincere and practical steps to clear out its name. 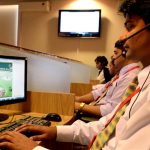