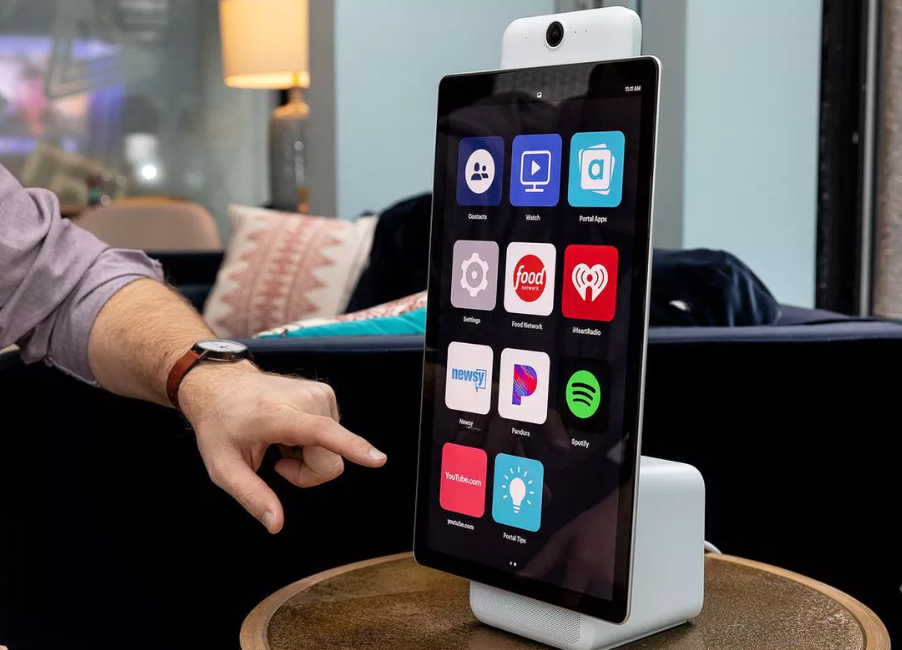 Facebook is planning to release a new version of its Portal video chatting device this fall. According to Facebook’s vice president of AR/VR Andrew Bozworth, the social media giant will be releasing an updated version of its earlier released video-calling smart speaker this year.

The VP further said that they have a lot of new form factors planned for launch in the coming fall at a code conference in Phoenix.

Back in November 2018, Facebook started shipping two versions of its Portal video chat device. Fundamentally, the devices allowed users to video chat with other users using Facebook’s messenger and WhatsApp. As of now, it’s unclear how these new Portal devices will look like and what kind of increments they’ll feature which will differentiate them from their predecessors.

Bozworth further said that the sales of their current model were pretty good, the VP, however, declined to provide any statistics. He further said that Facebook is investing in this line of software as there is a whole new generation of hardware coming out which will improve human connection globally.

“The reason we’re doing this is because we think there’s a whole new generation of hardware coming out. Hardware is coming to the home, and we want to make sure that human connection between two people, is a first-party experience on that hardware,” Bosworth said.

Whether it will be successful or not is something we’ll see, especially in the light of recent privacy fiasco that has maligned and dented Facebook’s reputation as a secure online platform. The 2018 Cambridge Analytica scandal and the recent security breach of 500 million Facebook users will be a major barrier in Facebook’s rise as a hardware company. 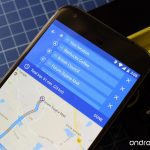