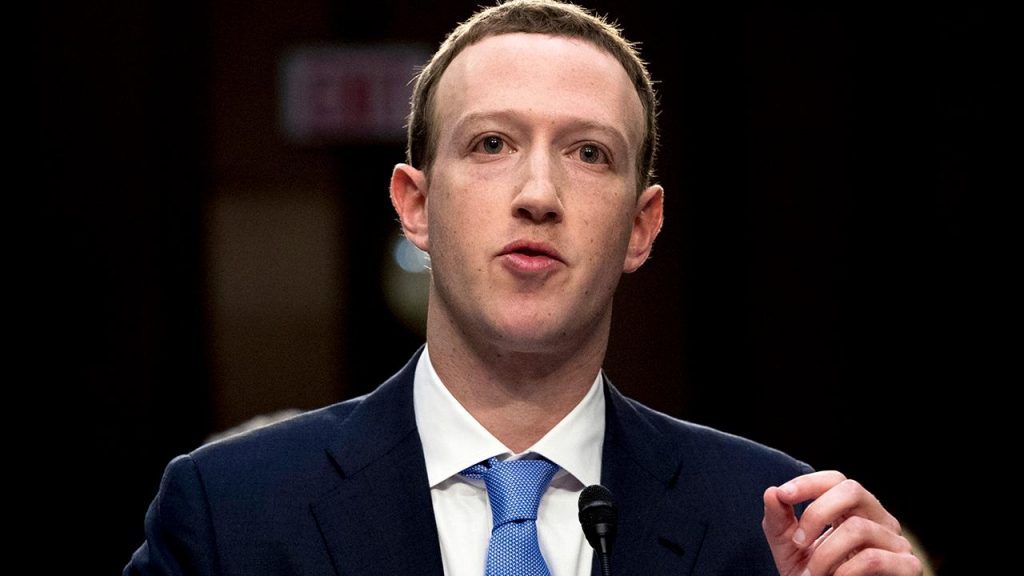 Long gone are the days when Facebook was just a social network giant. Now, it’s an entire ecosystem, branching out to cover as many aspects of your life possible. It’s latest offering is FastPay, a transaction settlement system that the company claims can be used for both fiat and crypto-based payments. The company claims that it can process over 80,000 transactions per second with as many as 20 different payment authorities. Oh, and it’s apparently seven times faster than Visa.

According to the researchers involved in developing FastPay, the payment solution’s test implementation on Amazon Web Services required about 2.5 months of work done by three engineers, with a server containing 96 virtual processors across 48 Intel Xeon Platinum 8175 physical cores and a massive 384GB worth of memory. In their experiments, FastPay reportedly supported up to 160,000 transactions per second under a total load of 1.5 million transactions across the 48 physical cores. Not only does this represent a peak transaction rate that is seven times better than that of Visa’s system, it was also done on fairly simple commodity computers that cost less than $4000/month to run.

As impressive as these figures are, the researchers do point out that they represent the payment system’s best-case performance. They have made it clear that FastPay is strictly experimental payments protocol research for now, but their implementation is open-source so that interested individuals can take a peek if they want to.

The researchers explained that their novel payments system performs well beyond any benchmarks, and can be used with any cryptocurrency.

“FastPay can be used as a side chain of any crypto-currency with reasonable finality guarantees, and sufficient programmability,” they wrote. “The performance and robustness of FastPay is beyond and above the state of the art, and validates that moving away from both centralized solutions and full consensus to manage pre-funded retail payments has significant advantages.” 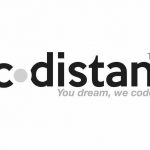 In conversation with Afnan Sharief — CEO of Codistan