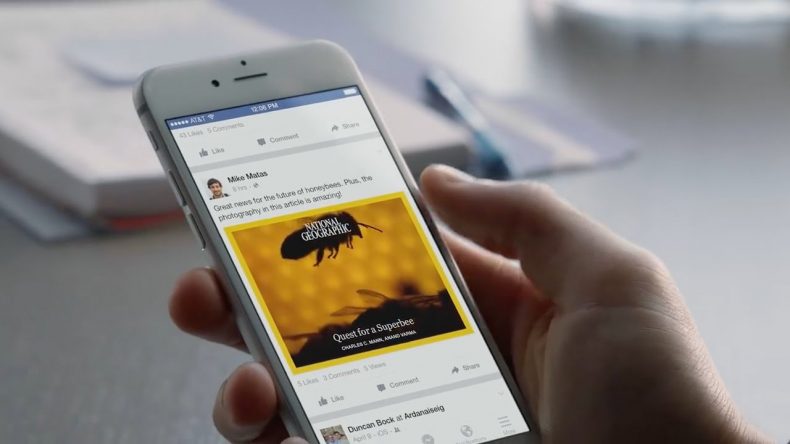 Facebook continues to add new feature after every few weeks. A few days ago, it introduced a food ordering feature which lets you order food from the comfort of your home. It also released a new feature which makes it easier to find and donate blood. And a Snooze feature was also introduced to mute people temporarily.

Now the company has introduced a new feature which will let you share your screen during Facebook Live. The feature was long awaited and users were using the 3rd party apps to share their screens until now. Now when you start a live stream on Facebook, you can press the “Share Screen” button anytime to start sharing the screen. You can also choose if you want to share the audio as well.

When you try to share your screen first time, it’ll ask you to download a Chrome extension called “Facebook Screen Sharing”. The extension is currently available for Chrome only, even the FireFox extension is not available yet. 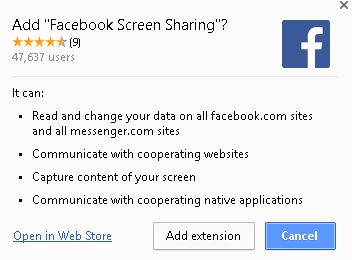 Before it, people were using the Open Broadcaster Software software which was a bit complicated to use. Facebook is now cutting out the middleman and is offering the feature itself. However, the Facebook screen sharing feature lacks some features that OBS offered. Like OBD allowed you to use you to stream your webcam video in a corner while sharing your screen. However, Facebook is fast in adding new features and it might add these features in near future.

Don’t forget to share your experience with us when you try the new features.