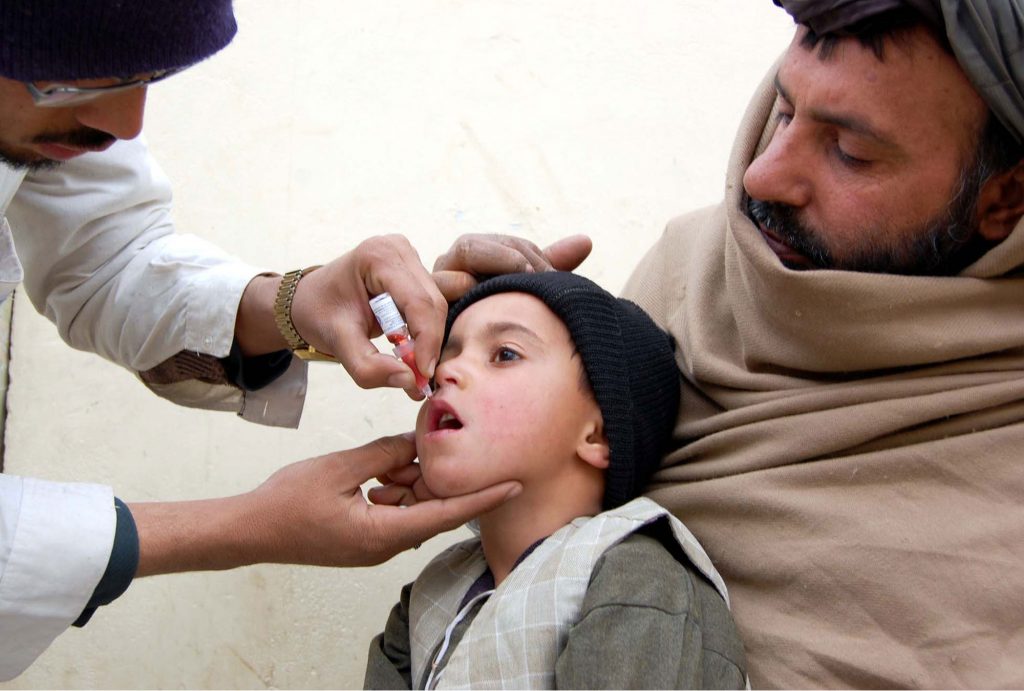 Polio vaccination campaigns have faced stubborn resistance for years in Pakistan and its neighboring country Afghanistan, as previously pointed out by the Philanthropist Bill Gates. There is a dire need to change the mindset. In recent times, the misinformation about polio vaccine spread like wildfire, triggering mass panic in northwestern Khy­ber Pakhtunkhwa province. More horrifically, misguided mobs burned a village health center, blocked a highway and pelted cars with stones. Medical workers are also being harassed and threatened by the locals.

Things became more frustrating when these people took to social media to spread rumors about vaccination. “The harmful content on Facebook is not just jeopardizing our polio eradication initiative, but is also putting the lives of our anti-polio vaccinators at risk”, PM’s Focal Person on Polio Eradication wrote in official correspondence.

Babar has asked “Facebook’s management to block and/or manage the dissemination of such anti-vaccination propaganda from their platforms operating from within Pakistan”. Atta has remarked that thousands of parents in KPK have refused to allow their children to be vaccinated. As the document reads;

“The parental refusals due to propaganda on Facebook regarding the vaccine is emerging as a major obstacle in achieving complete eradication of the virus. Pakistan has made great strides in eradicating polio; however, concerns of vaccine safety and efficacy (fuelled by anti-vaccine propaganda on social media) have generated a high number of vaccine refusals from parents and/or children reported as missing during immunization campaigns.”

The letter further reads that Pakistan Polio Eradication Programme has made a sample report of some of the Facebook pages, which has been sent to the head of public policy of Facebook for immediate removal. Those pages were engaged in harmful propaganda against vaccination in particular and generally about the programme.

Global tech leaders have always admired the efforts done by PM Imran Khan who has prioritized the polio fight and the global polio program is making progress in the country. 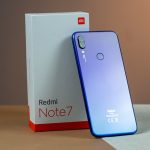