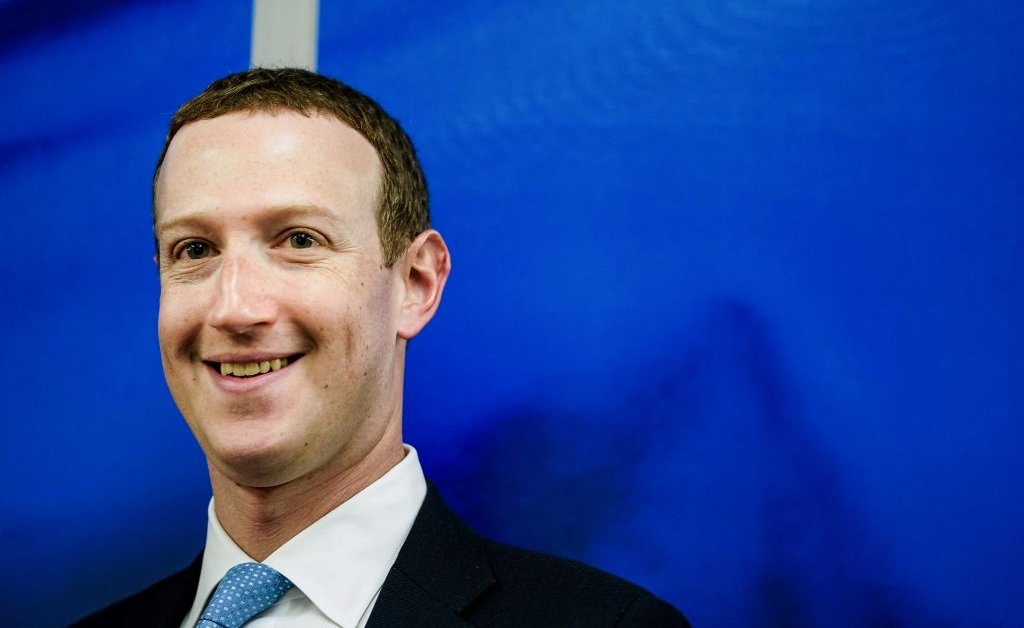 Facebook Inc on Wednesday pledged to invest at least $1 billion in the news industry over the next three years, days after a high-profile stand-off with the Australian government over paying news outlets for content.

The social network’s commitment to the news industry follows Google’s $1 billion investment last year, as technology giants come under scrutiny over their business model as well as the proliferation of misinformation on their platform.

Facebook on Tuesday restored Australian news pages, ending an unprecedented week-long blackout after wringing concessions from the government over a proposed law that will require tech giants to pay traditional media companies for their content.

The brief blackout shocked the global news industry, which has already seen its business model upended by the tech giants.

In a blog post detailing its version of the showdown, Facebook said the news ban was related to a “fundamental misunderstanding” of the relationship between the company and news publishers.

It also acknowledged that some non-news content got inadvertently blocked when it banned all news content. Facebook stated that it has already invested $600 million in the news industry since 2018, and plans to splurge at least $1 billion more over the next three years. Last month, the social media behemoth announced deals with The Guardian, Telegraph Media Group, Financial Times, Daily Mail Group, Sky News and many more.

The social media company added it was in active negotiations with news publishers in Germany and France for a deal to pay for content for its news product, where users can find headlines and stories next to a personalized news feed. 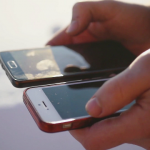