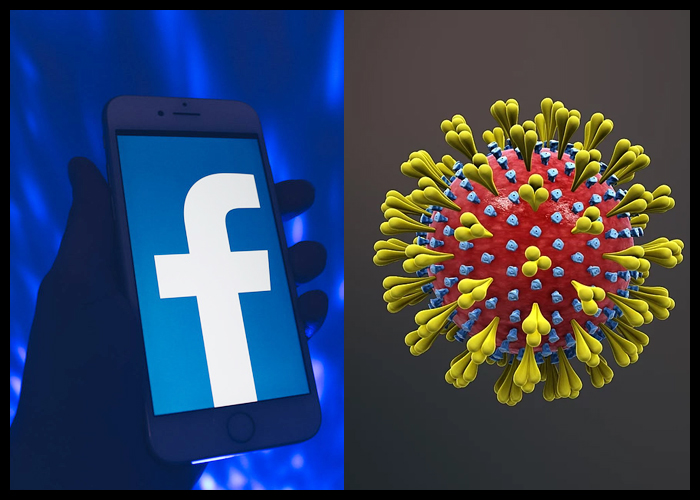 On Thursday of last week, Facebook posted a statement regarding the removal of misinforming content posted on Facebook by the users. The decision was taken after WHO declared the epidemic as a health emergency.

The social media giant released a blog post in which they said that it would remove content containing “conspiracy theories and false claims” regarding Coronavirus. All the posts that are flagged by the local health authorities and leading global health organizations are prone to removal. According to Facebook such content violate its ban on misinformation leading to “physical harm”.

Usually, Facebook bans the advertisement and limits the search result for posts that contain misinformation but allows the original posts to stay. This time, however, the action taken by Facebook is rather aggressive.

The approach by Facebook had led to agony by the critics stating that the company has failed to curb the dispersion of inaccurate information that poses major global health threats.

Over recent years, misinformation regarding vaccination has widespread to a greater extent on social media for some countries. During the polio vaccination campaign in Pakistan, a major social media platform was filled with misleading content. The same scenario was observed for the Yellow Fever vaccination conducted in South America.

Facebook under fierce scrutiny over the recent years concerning its privacy practices has previously deleted vaccine misinformation in Samoa, where a dozen people died after the measles outbreak last year. According to the spokesperson of Facebook, the misleading information got to a point where inaccuracies were posing risk to physical harm. 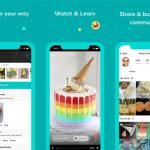