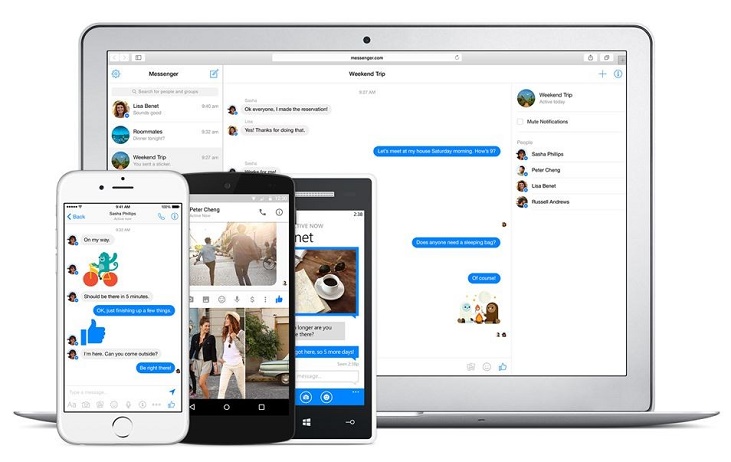 The latest update of Facebook Messenger has introduced group VoIP (voice over internet protocol) for group calls. The new feature allows users to audio call a group, however Facebook is rigorously working to introduce video calls for the group as well.

Back in 2014, Messenger introduced the feature of on-to-one audio calling and today audio calls have been introduced for groups as well. The new feature is set to create a stir in the user base of Skype and other group calling platforms. The feature allows a whooping number of 50 members in a group call!

How to dial a group call with Facebook Messenger?

Once you are done, the app will simultaneously dial your friends and will connect them to the group call as they respond to their Messenger.

This is a big move by Facebbok after their f8 conference where Mark Zuckerberg shared his vision to make messenger the heart of conversations. With the launch of group calls, you will have another reason to use this messenger application. 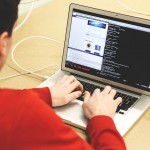