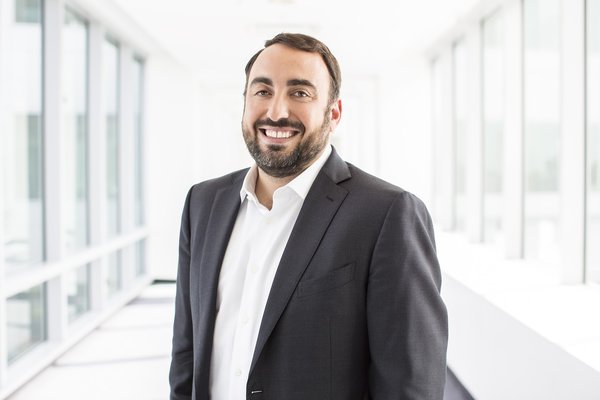 Facebook’s chief security officer, Alex Stamos, announced today that he will be quitting the company later this month.

The announcement comes just a day after Facebook revealed that it had discovered malicious actors who are using the social media platform to manipulate political discussions and debates in the United States.

Adding more to that, Stamos will not be replaced after he leaves, it means no one will hold the title of “chief security officer” at Facebook after his leaving the job. It is yet to see how the company will deal now with major security concerns arises after Stamos, including the use of fake accounts to manipulate politics, propagating fake news and the Cambridge Analytica data scandal.

A Facebook’s spokesman said in an email. “We are not naming a new CSO, since earlier this year we embedded our security engineers, analysts, investigators, and other specialists in our product and engineering teams to better address the emerging security threats we face.” He added Facebook will “continue to evaluate what kind of structure works best” to protect users’ security.

Although, Stamos’ departure seems to be a big loss. Even if his association with Facebook is ignored for a moment, Stamos was known for being one of the few executives at Facebook willing to interact with people outside the company about the company’s ongoing problems and mishaps. Also, he frequently interacted with reporters on Twitter about security issues on candid terms.

Facebook hired Stamos back in 2015. He also worked at Yahoo in a similar role before but resigned after finding out that Yahoo had developed a system to scan emails for the US government.

Stamos’ last day at Facebook will be on August 17th. He plans to teach and conduct research at Stanford. In a statement, Facebook COO Sheryl Sandberg said the company “look[s] forward to collaborating with him in his new role.” 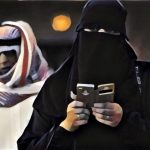