Faizaan Ghauri, VP Strategy of NetSol, talks about future and projects under the hood 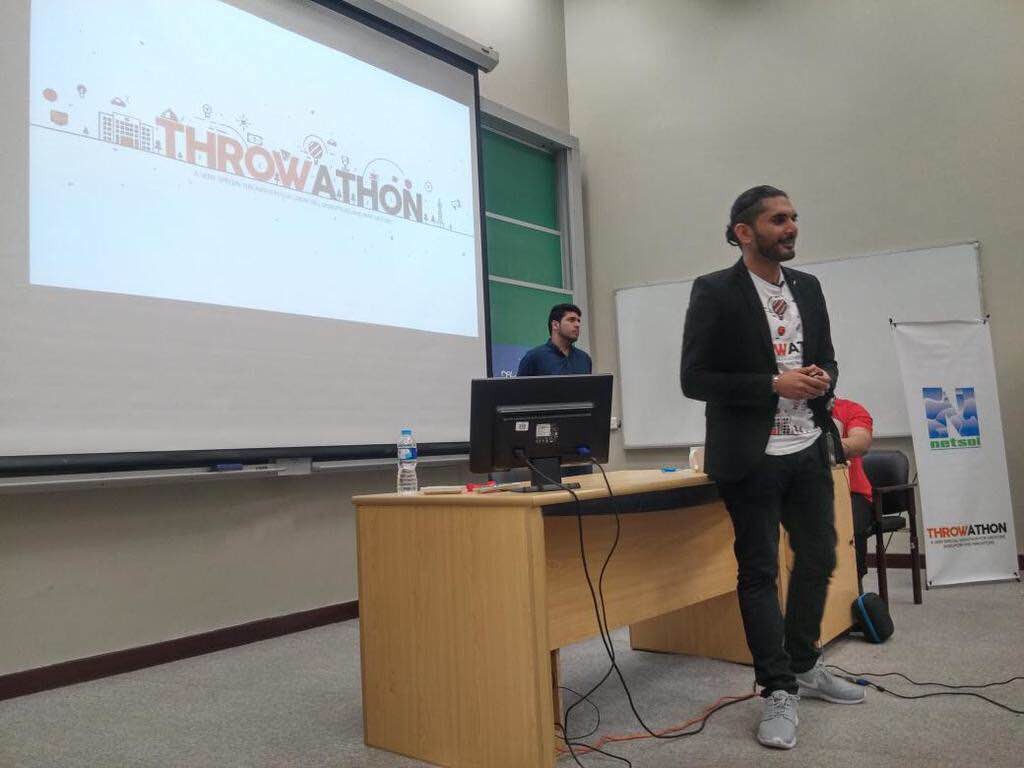 NetSol has recently entered into a strategic partnership with eeGeo, a 3D mapping company based in the United Kingdom. According to the partnership, NetSol will be providing technical services to eeGeo and in return, will receive fully diluted 15% equity. There is a stock purchase agreement as well, under which, NetSol is going to invest $556,000 dollars right away with an another round of the same amount in August.

Now that NetSol engineers in Pakistan will be helping eeGeo team in developing their new and upcoming products, we got in touch with Faizaan Ghauri, Vice President of Strategy at NetSol Technologies, to get more details about the partnership and what will be the role of NetSol’s team back in Pakistan.

Faizaan Ghauri is the mastermind behind this recent partnership with eeGeo and now sits as one of the board directors at eeGeo as well.

As the son of Najeeb Ghauri, Founder of NetSol, Faizaan has grown up seeing its up-rise and scale. After completion of education, it was naturally expected of him to join the organization but Faizaan had different plans. To prove his mettle, he went on to work as a financial analyst in a different organization, where after gaining sound experience, he left to start his own digital studio where he developed different games and applications for Android and iOS platforms.

Along with his digital studio, he is heading NetSol’s growth and strategy wing as the Vice President and has been actively pursuing Pakistan’s technology industry by organizing a hackathon in the capital city of Punjab, Lahore.

According to him, the most fascinating part of eeGeo development is virtual reality. If the current pace of VR growth persists, it will undeniably be the next big thing in the coming decade. According to recent Goldman Sachs analysis, with the current pace of Virtual Reality adoption, it is going to surpass Television industry in the next decade with $110 billion as compared to TVs $99 billion. Oculus VR was purchased by Facebook for 2 billion dollars. Mark Zuckerberg, founder of Facebook, is heavily betting on Virtual Reality as the next big thing. He recently announced 30 virtual reality games that will be available with Oculus with the shipping month coming near by.

With all that buzz, NetSol is also betting with a stake in the future of VR. “If you haven’t experienced virtual reality, you can’t imagine, what an amazing experience it is.” This is exactly what happened while going ahead with the deal. Faizaan recounted that everybody was convinced and those who weren’t, they instantly joined after experiencing it. NetSol is a forward-thinking organization, and this is the kind of culture they want to infuse in the whole team as well.

With the VR development kit launching in a few weeks time, NetSol will be on a hiring spree to induct the best development engineers from all over the country. Are our graduates ready to work on VR technology? Faizaan has full faith on the development capabilities of Pakistan’s graduates. “We will be reaching out to all universities in Pakistan, as much as it is important for us to get the best graduates, it is important for these fresh minds to work with us. The exposure and expertise they will get at NetSol is incomparable. With the recent partnership, the newly inducted lot will be working on new tools.”

NetSol, essentially, is a finance service provider but now the company has expanded the scope of its work. It is doing a lot of new things. Most recently, we have seen an ecommerce product and a business incubator. Aren’t they doing a lot of new, yet very different things? Faizaan believes otherwise, “I strongly think we should be doing more. We like to think of ourselves as Google. Our spine is financial industry and we are doing great there. But we want to try new things. We have developed social media, crowd funding and different wide-range of products. In the upcoming years, there will be a lot of new experiments.”

“We will be organizing events all over for hiring the best minds of the country. There will be a hackathon dubbed as throw-a-thon in Lahore in a few months. And, NetSol will be organizing an annual technology related big scale event as well. We are hoping to do these things ever year.”

This announcement from NetSol puts them in the league of Virtual Reality pioneers, openly embracing this tech trend. This is bound to, in time, contribute heavily to the IT boom in Pakistan opening up avenues for graduates and allowing them to learn the latest technologies which are going to shape the future. 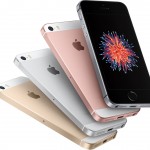