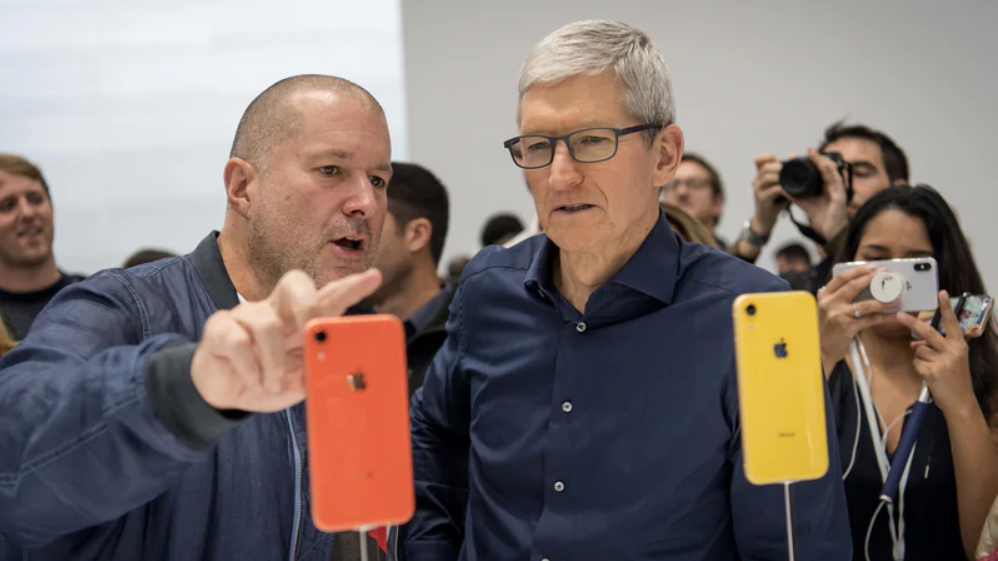 Jony has worked with Apple for more than two decades and designed almost every Apple product we see today.

The famous designer of the Cupertino tech giant Sir Jony Ive is leaving the company to set up his own firm, LoveFrom, with Apple as a client. Sir Jony has been working with Apple for around 30 years and helped it to become the most valuable company in the world. He has been the person behind the design of MacBooks, iPhones, iPods, etc, and every gadget that was designed in the last two decades was done under his leadership.

Jony about his departure from Apple said, “This just seems like a natural and gentle time to make this change. After nearly 30 years and countless projects, I am most proud of the lasting work we have done to create a design team, process and culture at Apple that is without peer”.

One of the latest projects Sir Jony has been working on was finishing Apple’s new corporate headquarters, Apple Park, which is an ultra-modern building designed in collaboration with British architects Foster + Partners. The CEO of Apple company Tim Cook said, “Sir Jony Ive’s role in Apple’s revival cannot be overstated”.

Little is known about Jony’s design firm LoveFrom, but it seems like he has ambitious plans for his new venture, which he revealed would be based in California for now. Moreover, Marc Newson who has been part of Apple’s design team since 2014 will also join Sir Jony in his new company.

The news about his departure may come as a surprise for many of the Apple’s investors and customers who considered Jony Ive as a core member of the company, who has created designs for iPhones and MacBooks for 30 years. Apple will retain LoveFrom for design services relating to several of the unspecified projects of the company, while LoveFrom will also take on other clients to provide designing services.

Sir Jony also said, “There are products that we have been working on for a number of years, I’m beyond excited that I get to continue working on those, and there are some new projects as well that I’ll get to develop and contribute to.” 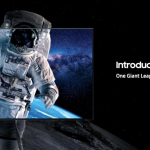