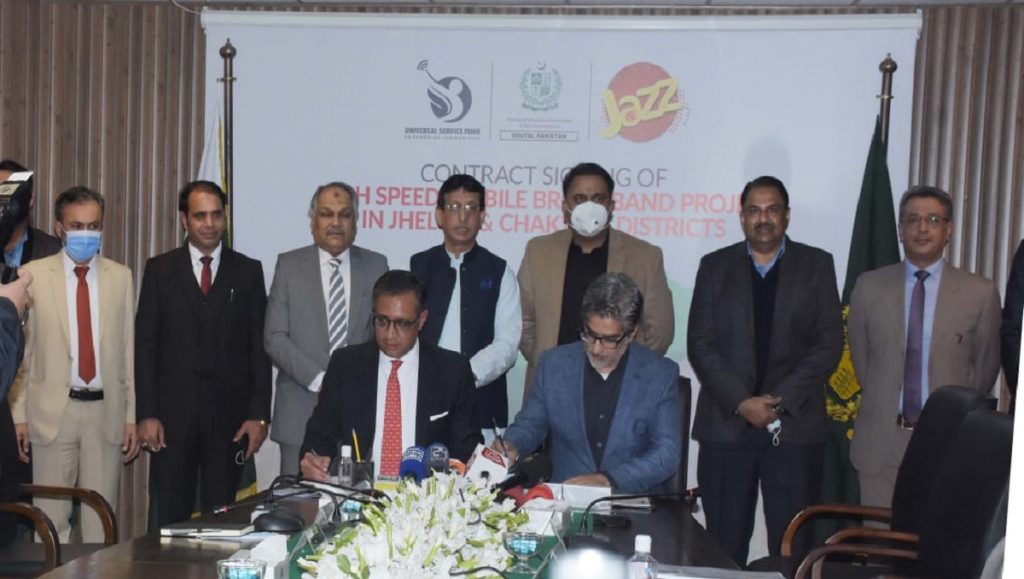 The Federal Minister for Science and Technology Fawad Chaudhry said that access to the internet is a basic human right, stating that the cities of Chakwal and Jhelum will have 100 per cent internet facility. The federal minister stated that the Ministry of Information Technology and Telecommunication was working hard to streamline internet infrastructure in the area.

The Universal Service Fund (USF) awarded a Rs 254 million contract to Jazz to provide High Speed Mobile Broadband in remote areas of the two districts. The Federal Minister for Information Technology and telecommunications Syed Amin Ul Haque and Fawad Chaudhry, who was elected to the National Assembly from Jhelum, were present at the contract signing ceremony which took place in Islamabad.

“This project will benefit an unserved population of 0.34 Million in 263 unserved mauzas, thereby covering an unserved area of 4,002 sq.km. of Jhelum and Chakwal districts. By providing mobile broadband to the unserved muazas across the country,” said USF CEO Haris Mahmood Chaudhry, “USF is playing a crucial role in the socio-economic progress of the people at the grassroots level and have opened the doors of opportunities for the masses. USF will continue to work towards achieving the vison of Digital Pakistan.”

Syed Amin Ul Haque added that the MoITT will continue to empower citizens of far flung areas and ensure every Pakistani has access to the internet through the USF, allowing them to explore new socio-economic activities. 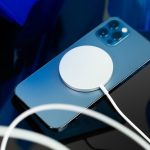