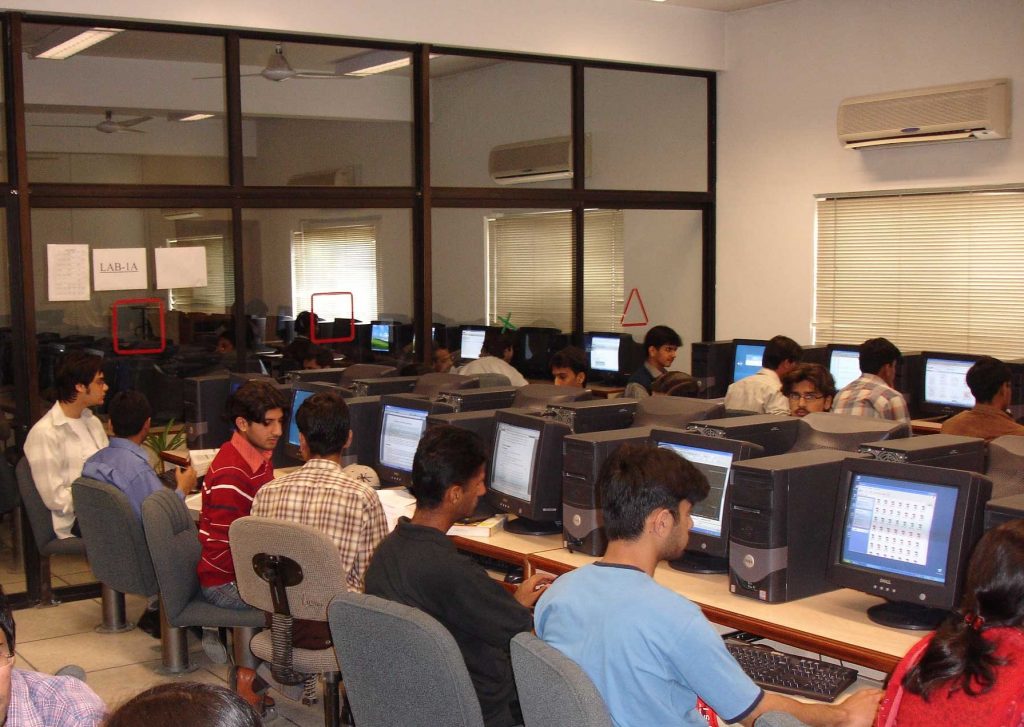 Federal Board of Revenue (FBR) has removed all sales tax on all export of IT services under the Islamabad Capital Territory Tax on Services Ordinance of 2001.

According to the budget instructions revealed by the FBR on Wednesday, sales tax on export of IT services is being exempted under the Islamabad Capital Territory Tax on Services Ordinance of 2001 via SRO 590(1)/2017. Having said that, sales tax on some services is chargeable at 5% without an input tax adjustment or refund. These ‘services’ will now include services provided at marriage halls or outdoor functions.

As the month draws to a close, there is a buzz in companies across Pakistan to file the income tax return for the year. In order to make the process more efficient, the FBR has partnered with banks and other financial institutions to increase awareness and importance of filing for income tax returns.

According to Minister of Finance, Ishaq Dar, only 29% of the National Tax Number (NTN) holders filed tax in 2016 which makes roughly 1.1 million people of the entire Pakistani population. Clearly, there is a need to educate people in this regard and hence FBR has taken steps to help citizens “fulfill their national obligation”.

The reason why a lot of people don’t end up filing tax returns is that the entire process is very complicated. For new filer, in particular, the system is so complex that they require the help of tax consultants which increases their expenses. 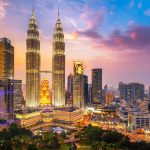