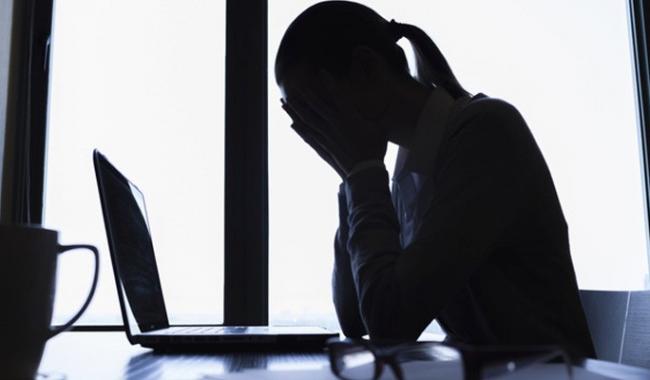 The police took an action after a woman residing in Iqbal Town in Lahore lodged a complaint with FIA against a man in Lahore named Zubair. She informed the cyber crime wing fo the agency that the man named Zubair was blackmailing her and threatening her to damage her reputation online by sending her morphed pictures to the woman’s relatives.

The man had befriended the girl on Facebook and then saved her pictures from her social media account. Later, he photoshopped the pictures and edited her videos to make them appear obscene and objectionable and then started blackmailing the woman that he would tarnish her image by using her morphed pictures.

Such cases are not new to FIA and the agency has been taking serious action against the reported cases of cyber harassment. Recently, another case also surfaced where a medical student in Faisalabad was blackmailing women on Facebook and was getting money from them. The Cyber Crime Wing of Federal Investigation Agency’s (FIA) has arrested a medical student from Nowshehra Medical College on the accusation of harassing girls online and extorting money after befriending them on Facebook.

After the Cyber-Crime Law that was passed in 2016, harassing or cyberbullying online is a punishable crime.

If you have any questions on how you can deal with cyberharassment online, you can find answers here.