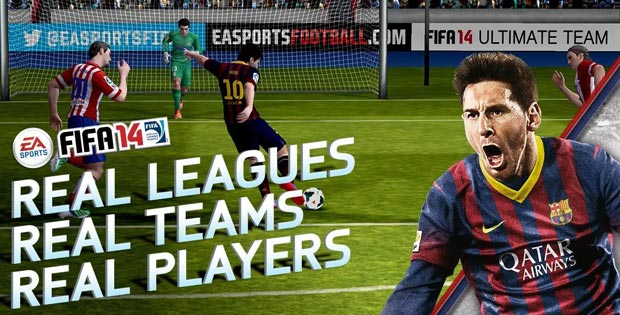 The Electronic Arts (more popularly EA) Sports has not left any arena. All the gaming consoles of EA Games and more popular ones are known to have EA Sports’ prized franchise FIFA as one of the most played games. The popular franchise is launched for the subsequent year as early as August (or at times July) to make way for huge profits that follow. One can imagine the success of FIFA from the growth of features and genres (most notably FIFA Street and FIFA Manager) it has introduced.

The smartphones most beloved platforms and current rivals (Android and iOS) have been a spot-on for EA Sports. The way its marketing team targeted the two OS giants is phenomenal. Cashing on the users’ interest, EA Games asked EA Sports (subsidiary developing FIFA) to come up with a FIFA app some two years back. EA Sports used its dedicated App development wing EA Swiss Sarl to come into action.

The FIFA ’13 made a mark that was noticed widely but somehow lacked the quality gadgets to make it a lovely experience. However, the next installments made techies learn how to attract users and marketers at the same time knew what possibly can bring people to spend more time playing it on smartphones and tablets. Even the gadgets by that time had been good enough to accommodate FIFA’s technical demands. The rest is history. An app (FIFA’14) with a size of 1.3 Gigabyte is the only one in the world to have touched 30 million mark in just two months and there are many more months till the next FIFA release.

Marketing Can Force You to Do Crazy Things

The new FIFA Application (2014 edition) finally had the live tournaments of Europe’s top leagues. This meant beyond just playing a natural game between clubs one likes or teams one wants to play for, one can unlock several features by playing the Live Matches. Not only that, a click can easily update the squads in it making it at par with the original game of FIFA (to remind you the original was GBP 57.43 unlike the app that is free).

With updates squads and Live Matches and added features that are almost similar as that in the game one is simply glued to smartphones and tablets just like PCs, Play Stations, Xboxes and for the same reason which is FIFA by EA Sports. With touch, drag and multi-gesture the app takes five minutes to learn and perhaps two fingers to play. 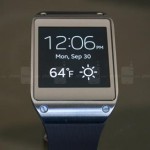