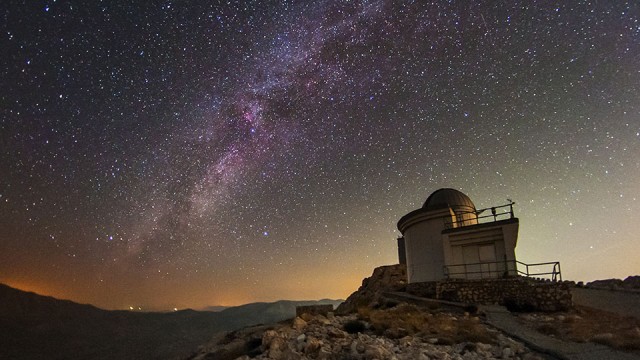 The Federal Minister for Science and Technology, Mr Fawad Chaudhry has announced plans to establish the first Astronomical Observatories of the country in Islamabad and Gwadar.

A meeting was conducted between Fawad Chaudhry and the Scientific Committee of National Astronomical Observation of Pakistan. The focus of the meeting was moonsighting in the country.

Fawad Chaudhry also announced plans of the first ever space museum of the country to be established within 6 months.

'Pakistan will establish its first ever space museum in Islamabad within 6 months', said Federal Minister for Science & Technology @fawadchaudhry while presiding over a meeting of the Scientific Committee of National Astronomical Observation of Pakistan. pic.twitter.com/YSLP49a4BJ

Astronomical observatories are built to help see the sky better and clearly observe and capture images of celestial objects such as other planets, their moons, and the stars around the galaxy.

These observatories, when installed in Islamabad and Gwadar, will provide some much-needed data and information to our country to further advance us, as a nation, in the world of science and technology. Furthermore, if done right and made to match the international standards set, these observatories can not only help us better our own scientific knowledge but they can also allow us to help the international community and bring wealth into our nation through collaborations and partnerships. 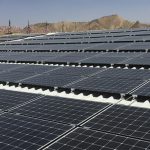