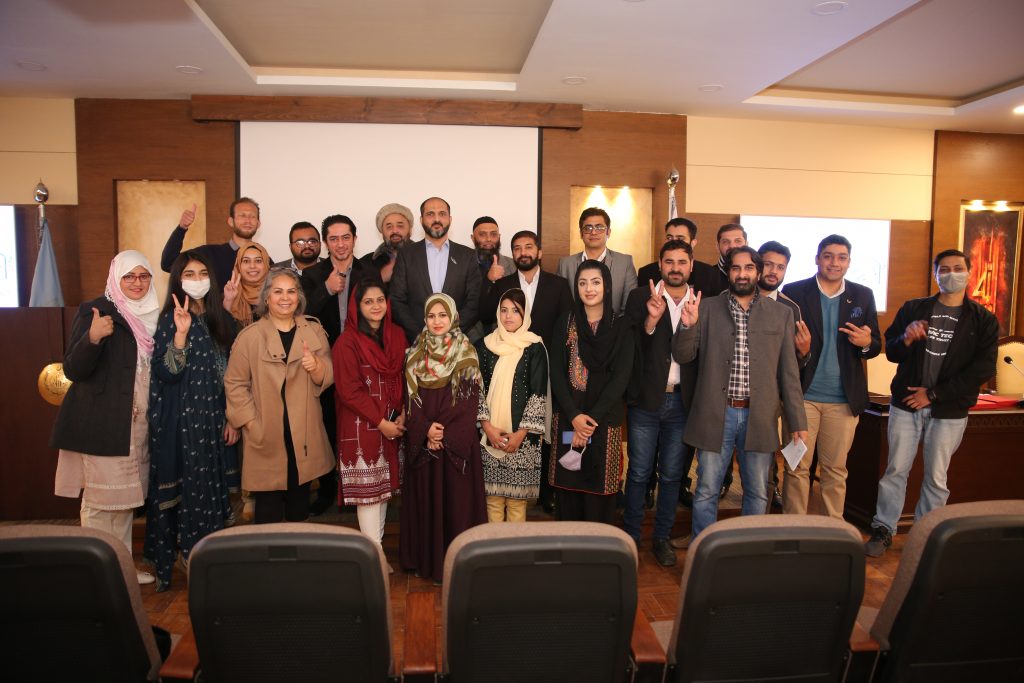 The TECH-NIH pilot Fellowship program, which began mid-September, 2021, has come to an end, with the Fellows graduating in a ceremony held at the National Institutes of Health’s (NIH) Burney Auditorium. The event was attended by high-ranking NIH staff, including Major Gen. Dr. Aamer Ikram, Executive Director, NIH, and Muhammad Khan, CIO, TECH-NIH. Also in attendance was Samina Rizwan, Country Head, Code for Pakistan.

During the TECH-NIH Fellowship, six Fellows were incubated in a 3-month program — a joint collaboration between the National Institutes of Health and Code for Pakistan — to work alongside a team of talented researchers, designers, community organizers, and developers who are collaborating to foster government innovation and improve service delivery as it relates to public healthcare.   The program was designed by Code for Pakistan with the specific intent to equip the six young professionals with hands-on job experience, suggesting projects and methods for professional development, and developing skills in innovation. As part of the curriculum, a number of well-heeled experts and speakers from the tech industry were brought in to deliver sessions on topics that would enable the Fellows to thrive in the digital age.

The program recruited the Fellows to work on several digital health initiatives for the federal agency, including a phone app that would empower expecting mothers to make quick appointments and another that aims to expedite the inspection of clinical laboratories. Other projects included websites for key programs at the NIH, including their Clinical Trials Unit and the Biological Production Division.

The colorful send-off was held to appreciate their efforts in contributing to TECH-NIH’s quest to serve citizens by harnessing trends in digitization to improve health services. Congratulatory messages from around the world came in especially from our Code for All network. During the ceremony Fellows spoke about the richness of their Fellowship experience, and certificates were awarded to both Fellows and organizers of the program.

Representing TECH-NIH, Major General Dr. Aamer Ikram, Executive Director of NIH,  applauded the outgoing Fellows for their tangible and impactful contribution to the federal institution. “Allow me to stress that these young people have made valuable contributions to our work which is recognized and supported not just by Pakistan, but by renowned institutions worldwide”, he emphasized. 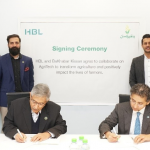