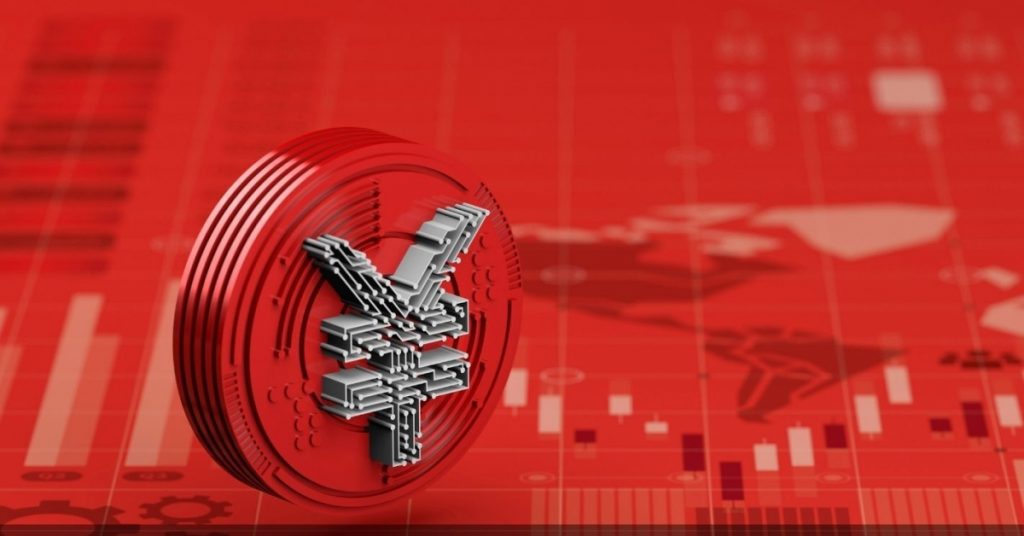 China witnessed a flurry of digital currency activity over the weekend as citizens conducted roughly 20,000 transactions through e-commerce giant JD.com in a trial run of the country’s digital currency.

According to a local news source Global Times, JD.com reported that 80% of participants born in the 1980s and the 1990s used the platform to conduct transactions in the digital currency starting on Friday evening as part of the country’s ongoing digital yuan trials. In fact, at least one transaction was larger than $1,527.

The real-world digital yuan trial in question was held in the city of Suzhou at the Double Twelve shopping festival, with 10,000 physical storefront locations participating in the event.

This Suzhou trail event is one of many that China is planning to conduct across the nation in an attempt to test use cases for the central bank digital currency that it is hoping to launch. The city’s municipal government reportedly gave away $3 million in digital yuan in a lottery for residents to facilitate their spending spree over the weekend.

“In 2021, China will continue to look for more scenarios to test the digital yuan, but an extensive launch is still unlikely,” said Cao Yin, managing director of the Digital Renaissance Foundation in Shanghai.

He added that the Chinese government would likely continue controlled trials until officials are certain the digital currency can be safely issued.

The People’s Bank of China launched pilot programs for its digital yuan back in April in Shenzhen, Chengdu, Suzhou, and Xiongan. The programs reportedly processed more than 4 million transactions as of November, with a total value of roughly $300 million. 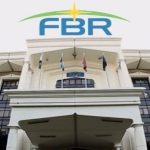