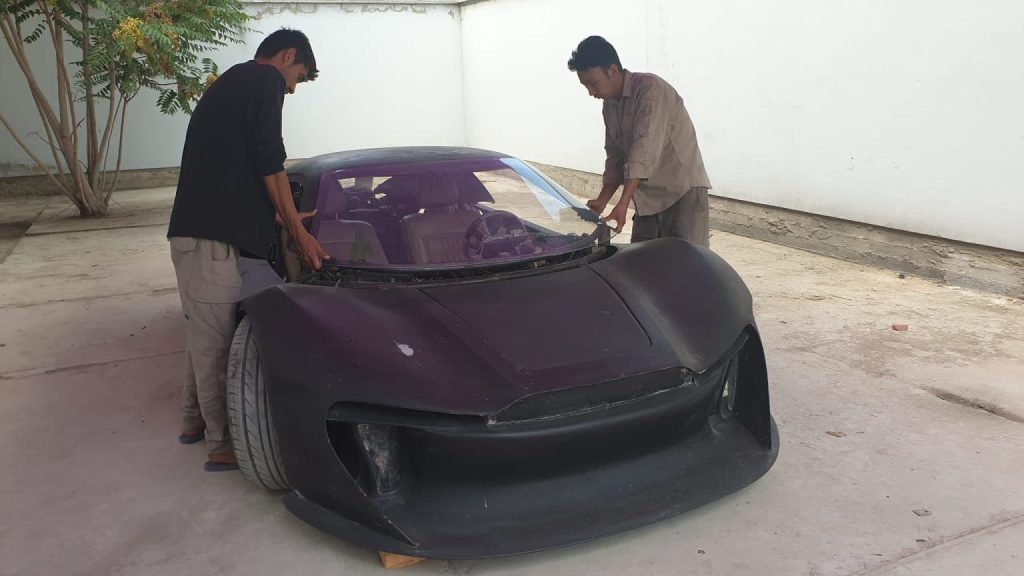 A team of supercar enthusiasts and engineers, ENTOP, from Afghanistan has developed a supercar called ‘Mada-9’. A video post of the ‘Mada 9’ sportscar is going viral on social media with people showing appreciation for the effort.

Chief Executive Officer (CEO) of ENTOP, Muhammad Raza Ahmadi, said that the team has been developing the body and engine for the sample car for five years. He said that the team will conclude this project in two weeks and plans to display it in its final form at the Qatar Exhibition.

According to the details, Mada 9 is a supercar prototype built from the ground up at the Navavari Center of Technical and Vocational Education of Afghanistan. It is a product of ENTOP, the IT Ministry, and the Innovation Center of Afghanistan.

According to rumors, it is expected that made in Afghanistan supercar will come with an innovative design. The car has an F1-style pushrod suspension and a mid-engine configuration, with the engine positioned behind the driver. According to the makers, Mada 9 is being produced keeping in consideration the mountainous environment of Afghanistan. The team will put it through a rigorous testing process, before bringing the prototype into production.

The videos revealed by the production team show that Mada 9’s body is made from lightweight composite materials. The car is based on a tubular frame chassis, has F1 style pushrod suspension, and a mid-engine layout — where the engine sits behind the driver.

The developers claim that Mada 9 is being developed while bearing in mind the hilly terrains of Afghanistan. The team will rigorously test the prototype before eventually putting it into production. The company will share more details about the car upon its official unveiling. Mada 9 is an ambitious project that, albeit without a publically known execution deadline, is a significant milestone for the Afghans. 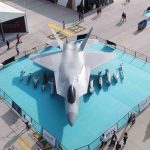