FLMIS a digital solution by PITB against Wheat and Flour Hoarding 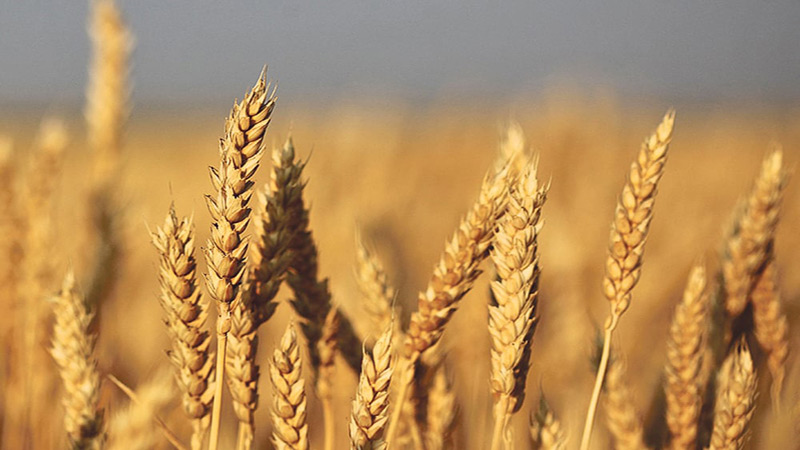 The government of Punjab has come up with a digital solution for the sake of wheat monitoring. This system will also prevent wheat price extortion. According to the sources Punjab Information and Technology Board has come up with software that would help the food authorities of the province for tracking ad delivering the wheat and flour in the open market.

The spokesperson of PITB said that the flour mill operators will be obliged to record the amount of flour the mill has supplied to the dealer regularly. The operating system that PITB developed is called as Flour Ledger Management Information system.

In a statement the PITB official said: “Once mills update the system, dealers will receive an SMS, asking them to confirm how much flour they have supplied and from which mill. In case if the dealer contradicts the record in the SMS, the food department will investigate and take appropriate action against the mill involved.”

This software will be launched along with an system that would make it obligatory for the dealers of flour in Punjab to possess a food grain license.

The PITB spokesperson further said: “A food grain license would be necessary to either sell flour or store more than 10 bags of flour. Flour dealers will have three months to get a food grain license. After that, flour mills will be prohibited from selling flour to non-license holders.”

There are over 10,000 flour dealers in the province and only about 10th of the dealers possess the grain dealing license issued to them by the Department of Food and Authority. The officials also said that out of 972 flour mills only 850 mills are functional and inspected by the deputy commissioner on the request of the food department.

Once the FLIMIS operating system is deployed to the region, the department of food will only be responsible for supplying the flour to the dealers. The city administration and the industrial departments will also be responsible for ensuring the availability of flour in the market. 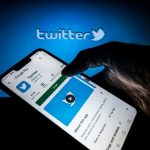