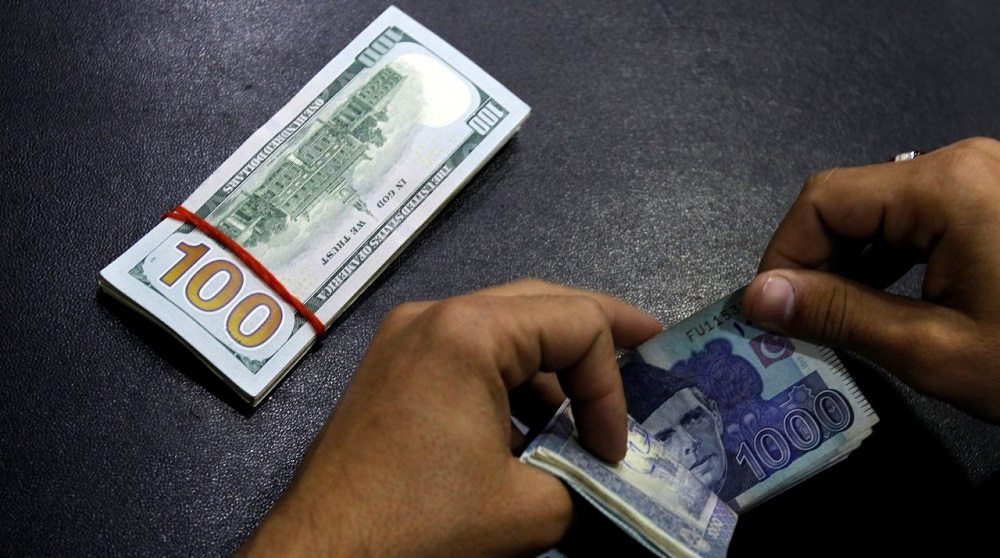 In its effort to stop dollar hoarding in Pakistan, Federal Investigation Agency (FIA) on Sunday seized currency worth around PKR 40 million and arrested three people in Lahore. The operation against dollar hoarding and speculative currency trade was announced countrywide by Federal Minister of Information and Broadcasting Fawad Chaudhry last week.

Under this operation, FIA has arrested at least three men as per local reports for possessing PKR 37.5 million worth of dollars, rupees, and other currencies. The operation was done on the directives of FIA’s Punjab Zone-I Lahore director, Mohammad Waqar Abbasi.

Waqar Abbasi directed authorities to take strict action against those involved in dollar hoarding, illegal funds transfer, money laundering and “illegal speculation” regarding the de-valuing of Pakistani currency. It is also said that the currency “worth crores of rupees” was taken into possession from DD Exchange Company Lahore, however, the interior ministry in a press statement discussed the seized amount to be around PKR 40 million.

FIA took custody of the three accused persons and also lodged first information reports (FIRs) against them. As the ministry stated, “Investigation is in progress and startling revelations are expected from them especially against hoarders of dollars.”

Last week, Fawad Chaudhry announced on Twitter that FIA will launch a “full-fledged” operation against dollar hoarding and speculative currency trade. The finance ministry and State Bank of Pakistan are also part of this joint operation.

By engaging in speculative trade and dollar hoarding, the traders could further weaken the Pakistani currency’s value against the dollar by making an “artificial demand of dollar” and reducing its supply in the market. 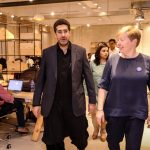