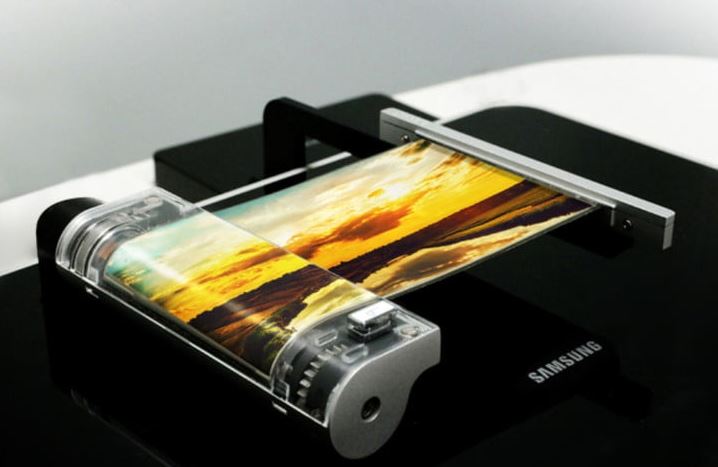 With problems floating around the release of Galaxy Fold, Samsung has just patented rollable displays for upcoming smartphones in hopes of making new concept designs. The Galaxy Fold has so far been a disappointment considering the huge number of durability issues and no certain release date in sight. The phone in question shown by the patent is fairly traditional but it hides a display inside which rolls out as you can see in the figure above.

While Samsung has been working to get the Galaxy Fold out in the market, even going as far as to release an exclusive Game of Thrones edition, the release date gets delayed every time. That, however, is not stopping their R&D wing to come up with cool new concepts. The smartphone depicted in the market has a huge display with a very unusual aspect ratio when compared with conventional smartphones. Given below is a traditional smartphone: 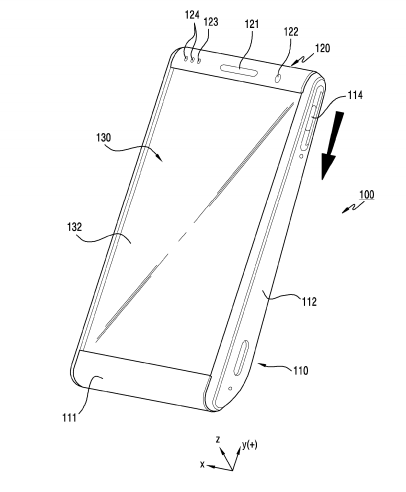 And this is the same smartphone, unrolled: 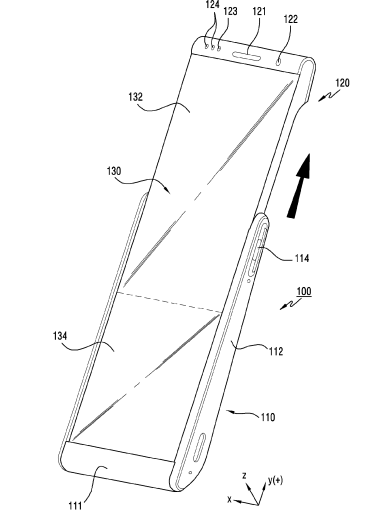 As for now, what we are seeing are just renders and it could take a couple of years before we actually see a usable concept phone. Even with that, however, there is a huge question on the durability of the phone and whether it will be able to survive years of use and let alone, minor drops.

What are your thoughts on Samsung’s rollable displays? Let us know in the comments section!

previous
Pakistan has more than 6,000 registered IT companies, says High Commissioner to UK
random
next
Android smartphone can now be used as a security-key for iPhones and iPads
Trending Posts