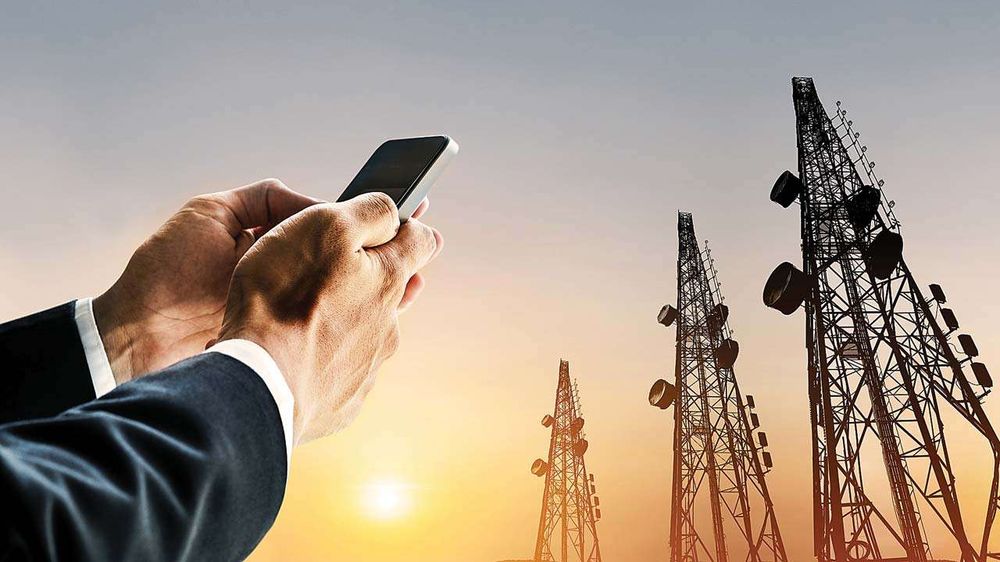 For a host of obvious reasons, 2020 has been one terrible year.

However, according to former Universal Service Fund CEO Parvez Iftikhar, the year was particularly disastrous for our country’s telecom sector as it failed to deliver optimal performance and missed out on a golden chance to boost the nation’s economy and technological standing.

In a poignant article published on The Express Tribune, Iftikhar argues that the global COVID-19 pandemic proved just how important the telecom sector is when it comes to facilitating productivity and smooth communications during difficult times.

He noted that while many countries took the opportunity to promote their telco sectors (boosting broadband capacity, giving away free data packages, tax relief, and the like), Pakistan simply didn’t do enough. In fact, in every available global index on telco performance, the country lags behind all of its neighbors, with the exception of Afghanistan.

Iftikhar proceeds to explain how the poor performance of the nation’s telecom space meant that broadband internet remained unaffordable for so many people, students found it difficult to handle remote education, and freelancers couldn’t be as productive as their counterparts in other countries with better Internet connections and smoother telecom performance.

However, the former USF executive goes a step further to point out that the biggest reason why the year 2020 was so disastrous for the telecom sector is because of all the opportunities for growth that it missed out on. He brings up disputes over spectrum renewal and a few other court cases and how they either delayed or brought an end to new investments in the mobile sector.

Telecom tribunals can usually be relied on to resolve such disputes, but frustratingly enough, even they didn’t get to see the light of day during 2020.

“Going to court is an easy way to cause delay. This is why the creation of telecom tribunals, mandated by the Telecom Act, is still a great idea. Year 2020 was the 16th year that went by awaiting creation of those tribunals despite being obligated by an Act of parliament,” Iftikhar wrote.

Equally agonizing for the former executive is the lack of progress made on critical investment policies like Right of Way (RoW) for telecom infrastructure.

“It was also yet another year that passed without any progress on the issue of Right of Way (RoW) for telecom infrastructure – particularly optic fibre cables – inhibiting investments. Despite best efforts of the Ministry of IT (MoIT) and the Prime Minister’s Task Force on IT and Telecom, no headway could be made,” he noted.

And while the country did witness its first-ever Spectrum Roadmap this year, it is disappointing to realize that not only did Pakistan last get a fresh spectrum back in 2014, but no progress has been made on the small portion of unlicensed spectrum for Internet of Things (IoT).

Iftikhar also finds it absurd that telecom isn’t treated as an industry by the Federal Board of Revenue (FBR), which doesn’t make sense in the modern world’s knowledge economy.

“Year 2020 also became nearly the 17th year of the government’s decision to treat telecom as an industry and the refusal by the FBR to implement it,” he wrote. “In today’s world of knowledge economy, the reason is laughable – that telecom does not produce anything tangible, therefore it cannot be an industry!”

And speaking of the FBR, the former USF CEO expressed disappointment over the fact that the FBR’s inability to collect taxes from people who are supposed to pay taxes resulted in such regressive taxation this year for Pakistan’s telecom sector.

In spite of all of these gripes and complaints, Iftikhar has reasons to be optimistic about the future of the telecom space in Pakistan. He talks about how the matter of telco tribunals and the telecom space’s industry status are very much part of the active discourse in the country. He also notes that we can expect the RoW policy directive to be approved anytime next month.

Moreover, the PTA has finally appointed an international spectrum consultant to help it release fresh spectrum, the World Bank has offered soft credit that will help improve fiber optic penetration in smaller cities, and the humongous telecom taxes are expected to be softened by the FBR by the time the next budget rolls around.

Iftikhar urges the country to take swift action to bring about a reversal in its telco fortunes and to change the mindset of treating progress that leads to the creation of wealth as undesirable.

“First the mindset, that treats any wealth creation as a crime, has to change – even the prime minister recently spoke about it. And second, a sense of urgency in the government has to kick in – we are fast being left far behind,” the expert noted.