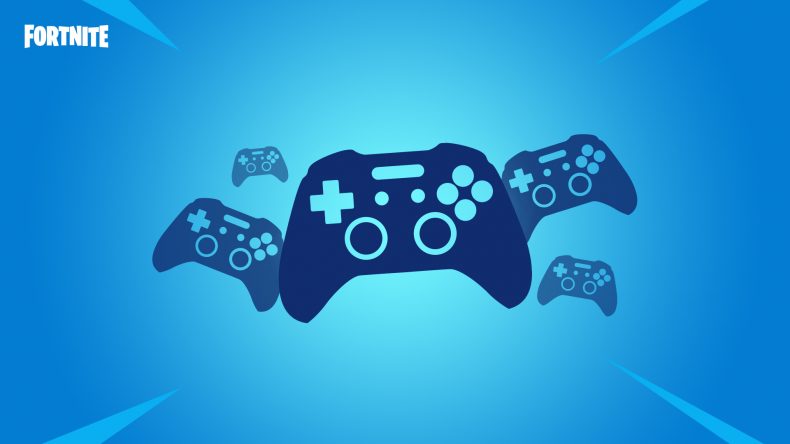 Fortnite players on iOS and Android have finally received controller support in the latest patch 7.30. Epic introduced the feature on 29 Jan. as part of a big update. The update includes a new chiller grenade – a common item that works like a normal grenade except it causes its victims to slide away and experience knockback. Aside from various bug fixes, there is a limited time Solid Gold event in which every drop in the game is going to be of Legendary rarity. 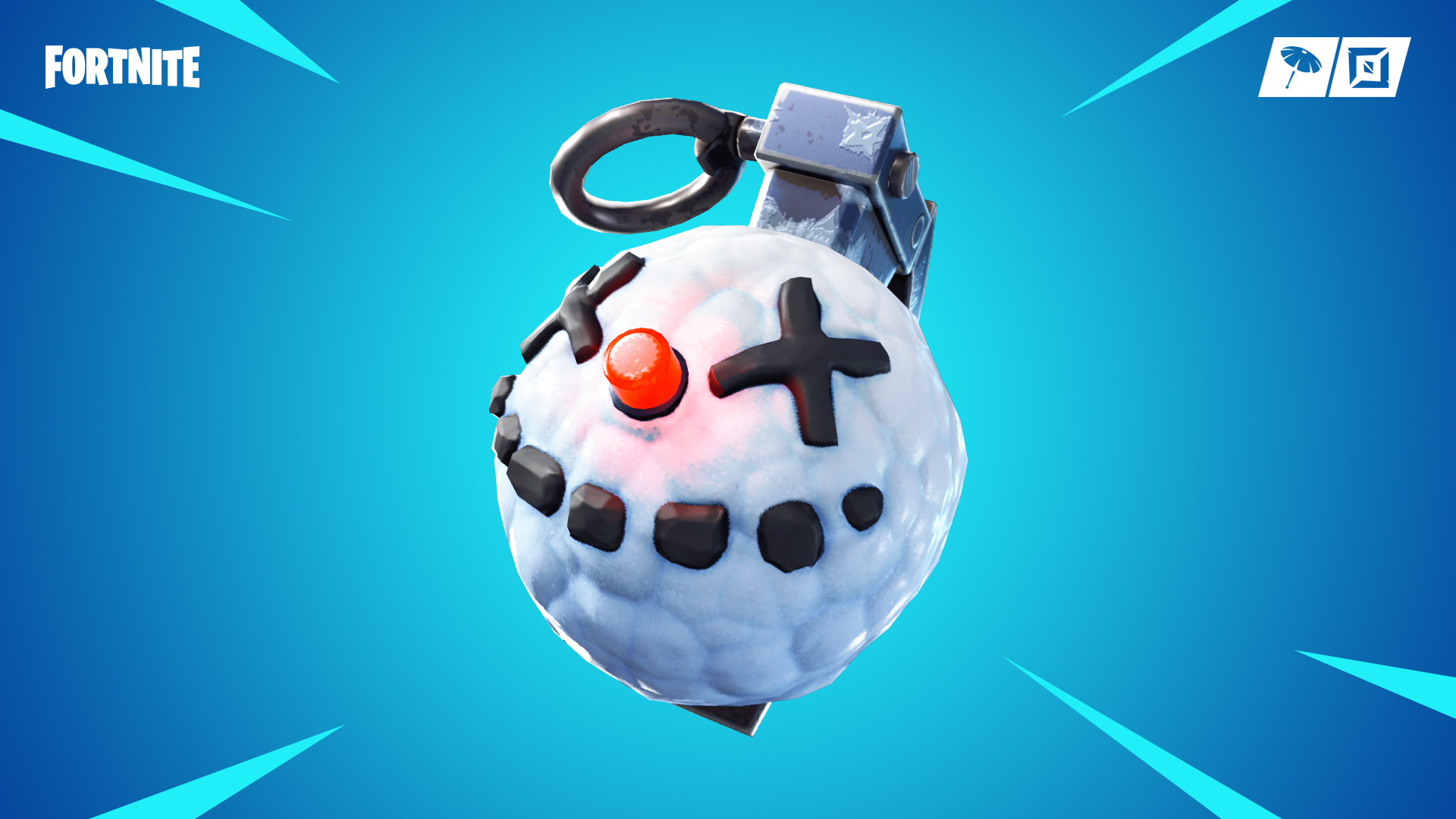 The theme of this update seems to be leveling the playing field. The Solid Gold and the controller support both do just that.

Aiming with touch is awkward for some players. The screen is cluttered with controls and it makes for a very difficult experience. With the patch, the plane has been leveled. Players on handheld devices are now afoot with console players on Xbox and PlayStation. Although, a gaming mouse is a significant advantage for PC players. Controllers or no, PC gamers are still likely going to dominate in Fortnite.

Previously, much of the content in patch 7.20 was leaked. It had some notable additions to the game. For instance, the Block Pyramid and the Sneaky Snowman. There were leaks indicating a new Mythic rarity medieval sword. The sword has yet to make its way to the game.