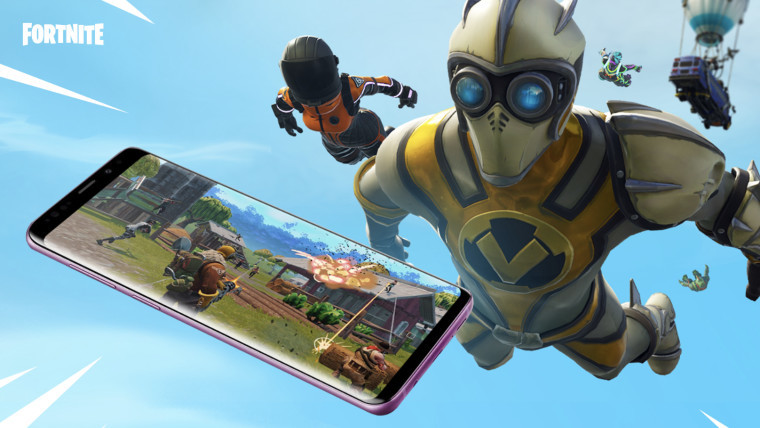 Epic Games, the video game company behind the viral battle royale game has announced the commencement of Fortnite Beta on Android compatible devices. Users can check if their device is compatible with the popular game.

Earlier, players had to sign up for an invitation to play the game on Android devices, but now anyone with a compatible Android device can play the game by downloading it from Epic’s website. Initially announced in May, for Android devices, the game underwent several enhancements over time including the addition of voice chat, improved game performance, enhanced controls, and reduced data usage.

Last summer, a greater number of  Android devices started getting the beta invitations for the game. Today’s announcement is the first time, that the beta has been officially opened for everyone. Although the game is not available on the Play Store, it still managed to hit 15 million downloads last month.

Fortnite’s popularity is widespread and according to EA games, the number of users playing Fortnite has risen to a staggering 125 million, so in less than a year Fortnite had grown to 125 million players. Earlier, just on iOS the popular battle-royale game crossed $300 million in revenue in the last 200 days.

Fortnite’s track with Android is quite interesting. Earlier it was available only to the Samsung phones compatible with Battle Royale, making it exclusive for Samsung users. However, with the new announcement, the game will be available to all compatible Android devices.

Not wanting to share the profits with Google, Epic Games have not made Fortnite available on Google Play Store. Android users can download the game directly from Epic Game’s website.