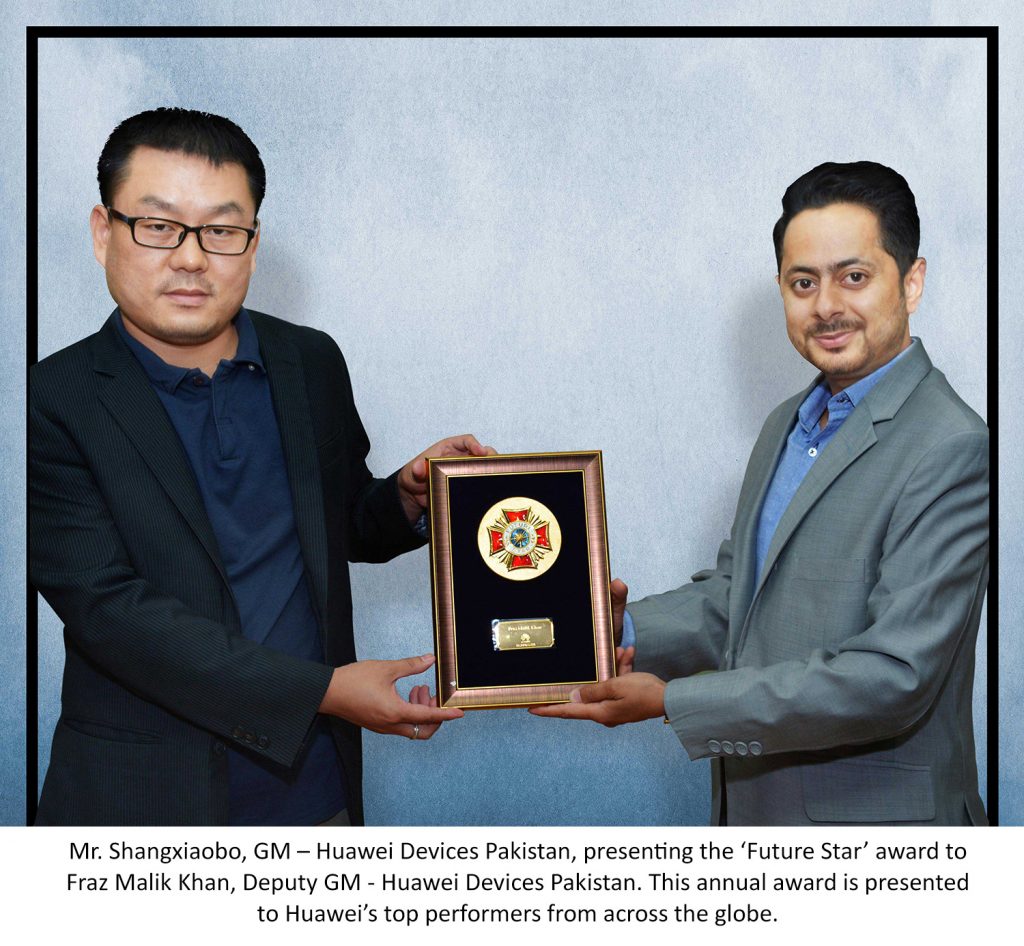 Fraz Khan Malik, Deputy General Manager of Huawei has received the ‘Future Star’ Award – an award given to employees of Huawei from across the globe due to their exceptional job performance.

Having a decade-long career in sales, marketing, and strategic business management, Fraz Malik is known for his aggressive marketing strategies, which have helped Huawei in gaining significant market share in Pakistan.

Huawei is known for its efforts to provide more differentiated and targeted incentives to better motivate employees. While increasing monetary incentives, the company looks to further extend its range of our non-monetary incentives, including global awards such as “Whiz Kids” and “Future Stars”. 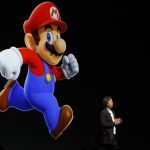