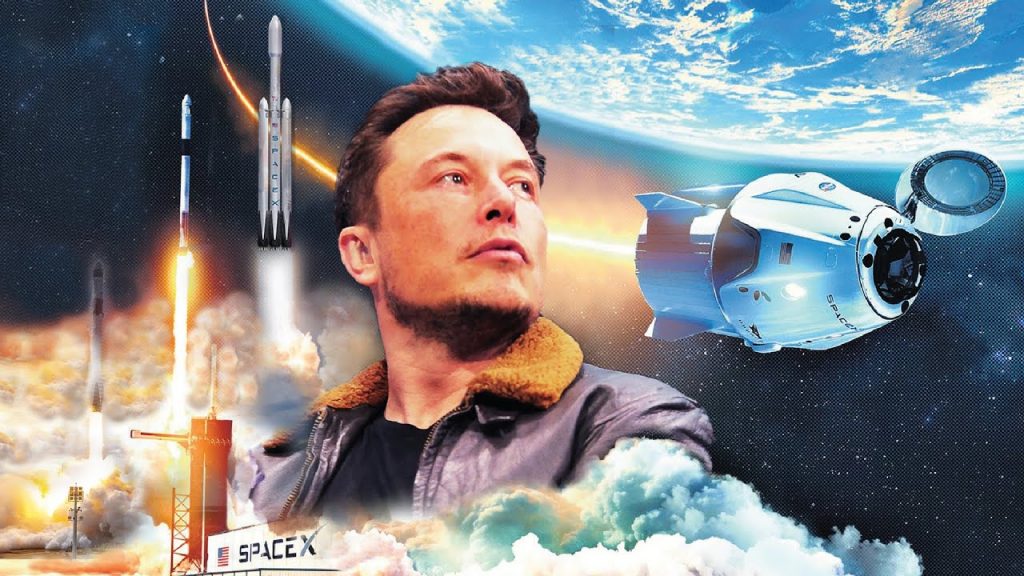 Science journalist Shannon Stirone has declared the colonization of Mars as “unrealistic” and listed down the number of ways the red planet could end up killing humans.

“You can choose between your blood boiling, you know, fizzing up like a can of soda, dying from having your muscles deteriorate, freezing to death. You name it; you have a lot of options,” said the writer in an interview with CNBC.

Musk has time and again expressed his optimism for his company’s vision to lead a human mission to Mars and colonize it one day.

Last year, Musk said that he remains “highly confident” that SpaceX will land humans on Mars by 2026 and that it’s an achievable goal.

“The important thing is that we establish Mars as a self-sustaining civilization,” Musk said in a Clubhouse chat this year, reported by CNET.

However, rebutting Musk’s claims, the author presents many scientific facts highlighting how flawed and absurd the whole idea of colonizing Mars is in her recent op-ed titled, “Mars is a Hellhole.” She says, “Mars has a fragile atmosphere; it has no magnetic field to help protect its surface from radiation from the sun or galactic cosmic rays; it has no breathable air, and the average surface temperature is a deadly 80 degrees below zero.”

She further argues that humans wouldn’t be able to lead an Earth-like normal life on Mars. “For humans to live there in any capacity, they would need to build tunnels and live underground, and what is not enticing about living in a tunnel lined with SAD lamps and trying to grow lettuce with UV lights?” the author says. 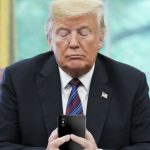