From Center of Entrepreneurial Development to Real World: Journey of Stallion Deliveries 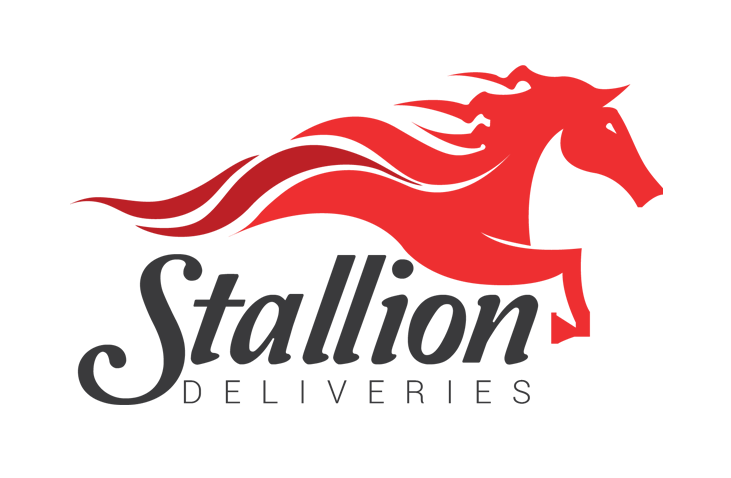 You don’t get to meet people who are ambitious about solving local problems every day. Pakistan is a country where you are totally unaware of what will happen tomorrow, so many variables and majority of the things are not in your control. Which is why, when we heard about how a young ambitious team, right from the university, set to solve a problem, we jumped on the opportunity to meet them and discussed what exactly happened.

Hassan Khan, CEO – Stallion Deliveries started as a small startup at Center of Entrepreneurial Development which recently got acquired by ARY Group. What exactly happened which led to this acquisition? How many acquisition and funding offers did the team get? You will get the answers to all of these in the question and answer session below.

What’s the story behind your startup and what made you think that service like this is needed?

Early in our second semester we launched a clothing range by the name Brand IBA, it quickly gained popular among IBA alumnus who also requested a cash on delivery (CoD) shipping for their orders. Back then, BlueEX was the only one providing such services. When we were in our second semester we started a clothing brand named Brand IBA. It got popular and some alumni also asked us to deliver packages at their places on Cash on Delivery (CoD) basis. There were not many CoD services in Karachi at that time except for BlueEX which had recently started offer CoD, probably this is why it was difficult to reach their representatives since it was not well established. Once we got connected with them, we were offered a policy according to which were to be paid in 25 days. My partners did not like this proposition and we wondered what if we could do it ourselves? Somehow we got busy with the studies and were unable to start something productive.

Fast forward to fifth semester, once I and my friend were traveling in our shuttle from the City Campus to Main Campus and we thought of something as a grocery delivery system. Immediately CoD popped in our minds and we thought why wait 25 days to get your cash back? We discussed this idea with the Center of Entrepreneurial Development at IBA and they supported the idea so much that they arranged an office for us without any down payment. One of our friend who was enrolled in a junior batch in the Computer Science program helped us out with the logo and promotional artwork.

Soon we found ourselves disoriented, running like a headless chicken who could not figure out what came first – The chicken or the egg? We were unable to decide where to start from and thus decided to go with the solution first and started reaching out to potential clients. Meanwhile, we started two other ventures. One of the two ventures was an on-campus delivery service for the students who wanted to send things from one place to another, let’s say the football ground to a student sitting in a class. Because IBA only had a few cafeterias, hence a service like “Maskan Delivery Service” which delivered food from outside campus premises to the students on campus was much needed which was our second venture. Among the two ventures, we somehow lost the focus on our actual CoD idea. When the graduation year was near we gained back our momentum and started working on our CoD idea again. Aggressive marketing strategies were implemented and even with a lack of manpower we managed to make a mark in the market, all hail to our 24 hours cash back service.

What was the role of Center for Entrepreneurship Development in your venture? and How did you survive in real world?

The time we spent at CED was crucial for our company to grow. CED was both financially and morally supportive. In the initial stages, they gave us a seed money of Rs. 150,000 and connected us to mentors and professionals of the industry. Moreover, they also brought in clients. The biggest perk of being at the CED was to have CEO of e2e, Abid Butt as our mentor who helped us a lot throughout our incubation journey.

In the beginning, we only had three offices. The founder of HomeShopping offered all his resources at our disposal in exchange of having 51% share in our company. Much later, after we had started using his offices, we mutually agreed on a final deal of 33% shares and not more than that which was yet to be signed. Our company was evaluated, keeping all the future projections and current sales in mind and it stood at a whooping Rs. 20 million!

What were the difficulties that you faced in your journey and why did you choose to get acquired instead of expanding your business on your own?

Our biggest difficulty was to gather resources for expansion. It was April 2014 and we realized that it has been around 10 months without any profits working on no-profit-no-loss. Our competitors were big names like TCS and Leopard. The latter started adopting CoD with aggressive marketing. There came a phase when we started having doubts about our company and felt quite demotivated. We realized if we do not go for a merger, we would not be able to survive in the market.

In such desperate times, we hear from Mr. Iqbal – Chairman of ARY Group. He immediately inquired about my whereabouts and explained who he had been trying to contact me for a while. I accepted his invitation to meet anticipating a discussion regarding logistics support for ARY Sahoolat Bazaar. To my amazement, Stallions received its third offer for acquisition. He made a crystal clear offer of buying Stallions along with a salary we ask for. His particular interest was in our CoD model so that could be implemented on his remittance handling system. He was insistent that I sign the deal on the spot, he even offered me privacy to think clearly taking as much time as I wanted (laughs heartily). In that room, the first person who crossed my mind was Dr. Shahid Qureishi at IBA CED who was also friends with Mr. Iqbal, so I instantly rang him for help. I took his advice and firmly told Mr. Iqbal that I needed time to discuss matters with my partner before reaching a decision. He did let me go for then even though he kept calling for days. Later I discussed the deal with my partner. My partner and I went to meet Mr. Iqbal and I put forward two of my main concerns , what was the income we were looking at and whether he will keep Stallion Deliveries alive? He assured us about our concerns and afford us the maximum salary he could afford. My partner was exiting the company for his family business and therefore Mr. Iqbal asked if I had similar plans . I assured him that Stallion Deliveries is my only source of income hence he prudently offered me 10% share in the company if I stay with him for 5 years. I immediately identified the lucrative potential in the deal and we later signed the MOU.

What are your future plans for expansion?

Right now we are aggressively delivering over 200 packets/day. Just this week we opened up stations in Peshawar. The moment we signed the deal, Mr. Iqbal wanted to expand into 13 cities but we told him that such rapid expansion might affect our quality and therefore we are expanding slow. Our employees who were working in the HomeShopping offices in Lahore and Islamabad were shifted to ARY offices during which our service quality suffered a lot. I had to fly there engage and motivate employees to work with the positive change that has been brought in the company. We now have more than 8 employees in our Lahore and Islamabad station. Moreover, as you know that food delivery is a remunerative market therefore we plan to explore it soon, simultaneously we are working with banks to produce a model for cash delivery. Previously, we used to deliver packages from Karachi to Lahore and Islamabad but now we are operating vice-versa as well.

Before signing out Mr. Hassan Khan advised the young entrepreneurs like him to stick to their passion and take calculated risks. He also pointed out that to succeed you have to be steadfast and face difficulties strongly. We look forward to see Stallion Deliveries among the name of famous courier brands of Pakistan in a few years. 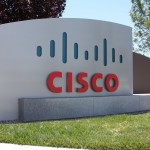