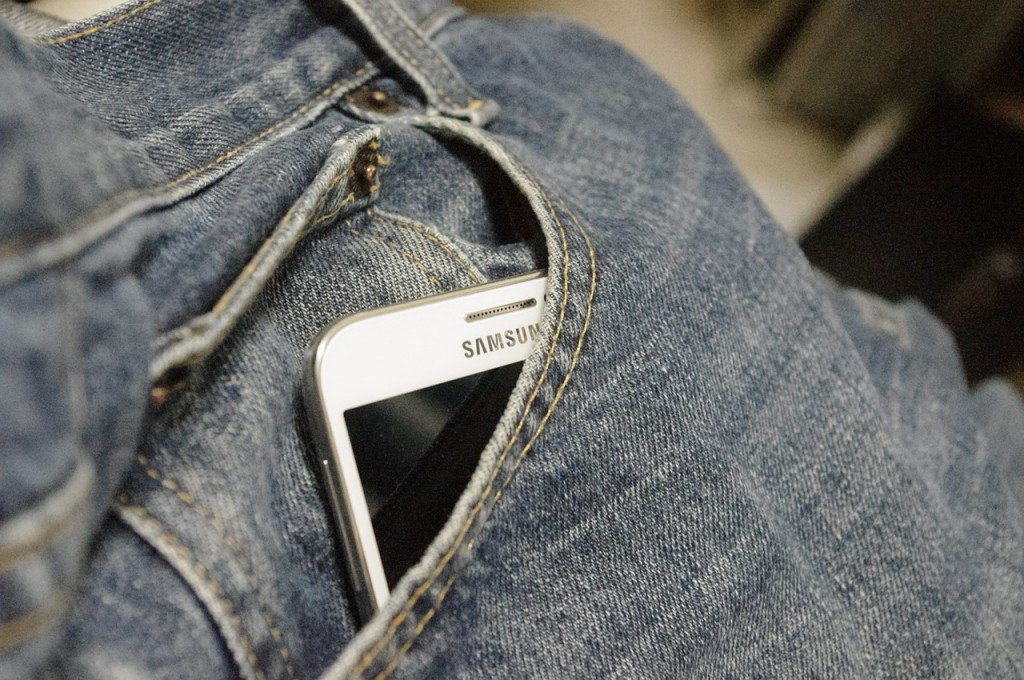 After a not-so-good year in revenues and recent defeat to Apple in court, the South-Korean giant is on the verge of releasing its next flagship smartphone but it looks like Samsung will not be able to keep its phone and the launch date in wraps. EvLeaks, a renowned tipster and leaker of major smartphone news, just sent out a tweet, saying that the Galaxy S7 will be coming out on the 11th of March.

Starting to look like a Friday, March 11th Galaxy release in the U.S.

In terms of specifications, the phone is expected to have a 5.1-inch QHD display, a Samsung-made Exynos 8890 chipset, 4 GB of RAM, a 12 MP camera on the back and a 5 MP on the front. 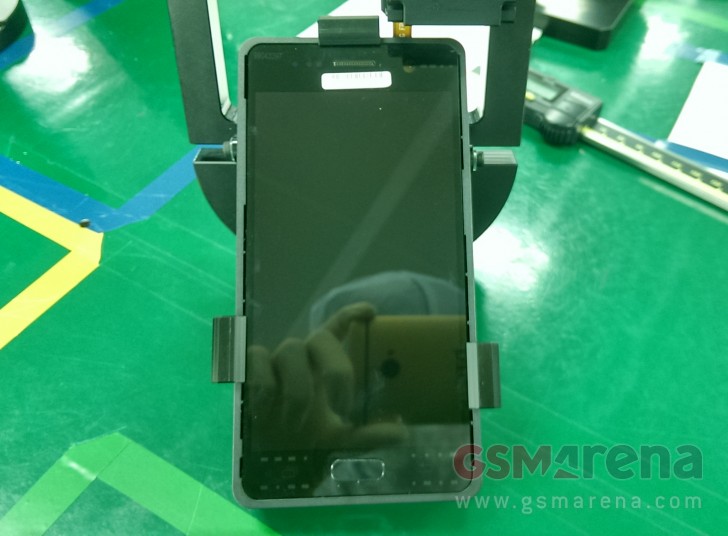 Previous Samsung flagships, the S5 and the S6, were both released in the month of April, so the sudden pushing up of the launch date is mildly surprising- but not if you consider the fact that the company isn’t really having a good time in terms of smartphone sales. There can also be the factor about Apple reportedly thinking of doing a mid-year iPhone launch with a special edition iPhone 5se. To make it even worse, snapshots of the S7 smartphone were also leaked recently; one showing a number of front camera modules, while the other showing the alleged Galaxy S7 smartphone’s front display. 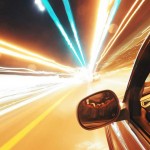 Google Chrome is about to get a whole lot faster