Galaxy S8 Lite? Like seriously; What exactly is wrong with Samsung 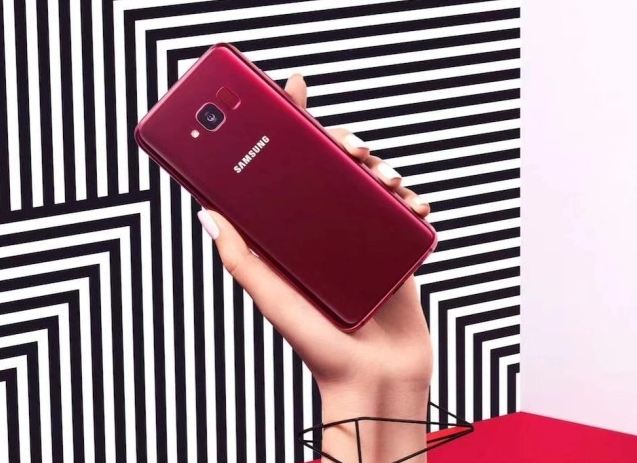 People are enjoying the newly launched Samsung Galaxy S9 variants, yes the owners only, not folks like you and me, who are just reading or writing about it. But it looks like Samsung is gearing up to launch a variant of last year’s flagship that maybe you and I can finally afford.

The rumor mill hints towards the launch of a new midrange phone which will be apparently called as the Samsung Galaxy S8 Lite, and as you might have expected from the name, it will take us back to last year’s high-end smartphone. A similar design to the last year’s Galaxy S8 is quite clear in the pictures, and the fingerprint scanner on the back is on the right side of the camera, not below it like we have seen in the latest Galaxy S9 variants.

Samsung released Galaxy S8 last year and the phone has many similarities to this year’s S9 variants. Maybe this is the reason many people are still loving the S8 and not buying the S9. Samsung may have thought more on that and is apparently releasing a more affordable version of the Galaxy S8 beast at least according to some new images of the phone circling on Chinese social media site, Weibo. The renders feature the device’s back in Burgundy Red and Black. However, no pictures of the device’s front have been seen until now. 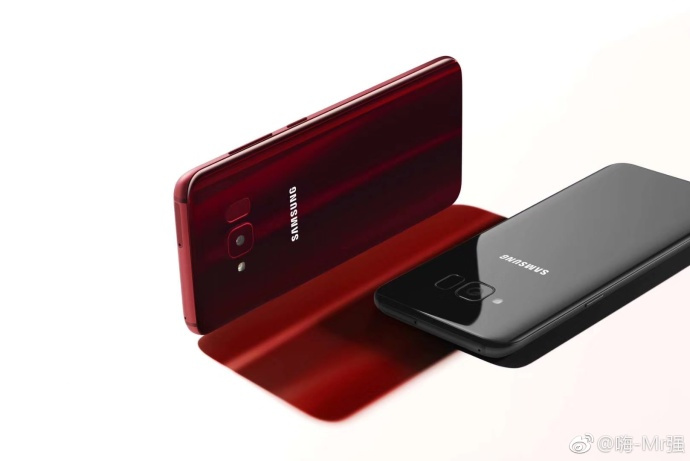 Furthermore, the Chinese regulatory authority TENAA has also listed the device, and it highlights that the S8 Lite will boast a 5.8-inch display with a 2220×1080 resolution and a Qualcomm’s midrange chipset Snapdragon 660. The phone will feature a 4GB of RAM and 64GB of built-in storage, what more can one expect. Samsung will also offer a microSD card slot for expandable storage. The filing also states that the Galaxy S8 Lite will have Android 8.0 Oreo and a 3000mAh battery.

The Galaxy S8 Lite is reportedly scheduled to launch in China on May 21. There’s still no word on the availability of phones in other international markets until now.

This is going to be a mid-range handset if it’s really going to be, considering the number of rumors we have heard about it. The phone in a design and framework of a one-year-old flagship may or may not be a good idea. But what’s important, how do you think of the idea? 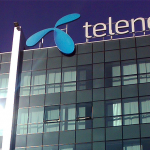