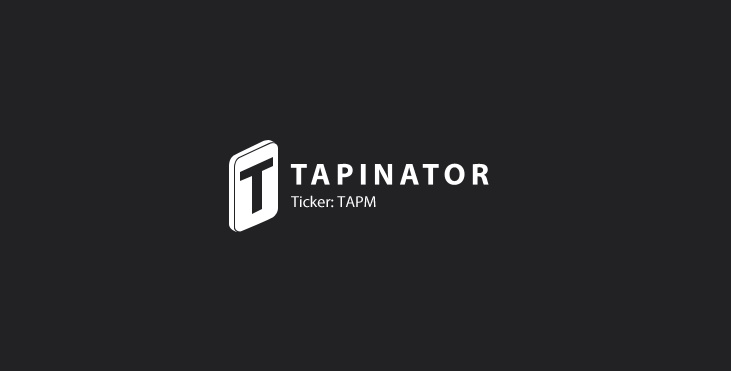 Tapinator has raised 2.0 Million Dollars gross from Hillair Ventures. The company is currently headquartered in New York with the offices in Lahore & NYC.

Khurram Samad, CoFounder & CTO of Tapinator, is a self-made individual who started his ventures from a college dorm room and took them to next level by his focus, commitment and passion. While talking to TechJuice he said that,

“It’s not the money, but it’s the validation of our business model by institutional investors that excites me more. Game industry is evolving fast and we are excited to be innovating in the space. Media Houses, moviemakers, and other digital media ventures are using games for marketing and re-engagement. We are excited to be innovating in second screen experience and we believe this is going to be really big”

Currently, Tapinator Inc is working on a game with Discovery channel for their famous show Deadliest Catch. The game will offer new, fully immersive second-screen experience that enables fans to head out to the sea even after the season is concluded.

Tapinator has already signed deals with several major media houses in US including Discovery Channel that will help the company produce games around licensed contents. The company is also hoping to use the funds for co-producing more titles with other studios and bringing experienced management on board.

Just a couple of years ago, there were only service oriented ventures in Pakistan, but now local technology companies are building brands and investing into products.In past, most companies were focused on providing technical talent and helping other companies build product but that’s changing — Khurram Samad has followed the same path. Although, Tapinator was co-founded by him, but he started his entrepreneurial career as founder of GenITeam Solutions, a company focused on providing consulting services around mobile apps and games. But in a matter of few years, the the company was mature enough to invest on its on product based venture.

At a recent The TechJuice Show event, Khurram addressed multiple issues in the gaming industry saying “We want people to innovate.” suggesting game developers to not just clone a game because there’s a higher chance of its success. Khurram also stressed that “Money should not be the deciding factor to initiate a startup. If you are doing some innovative work money is definitely going to follow you.” 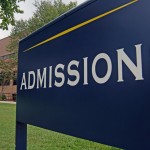 8 facts you should be aware of when applying for university