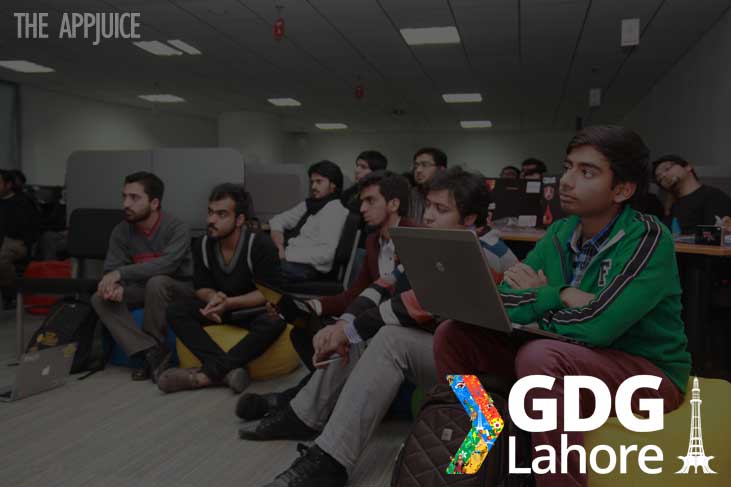 Dart, a challenge to JavaScript

Google’s new programming language, Dart is being seen as a direct competition for JavaScript. Starting this February, Google will hold GDG events worldwide to promote its use. One of the Flight School Events was held in Lahore today. It included talks and hands on code labs. The event was focused on teaching developers the use of Web Frameworks like Angular with Dart.

Shreyar from NUST headed the session. Interestingly, he developed his first application in AngularDart 3 weeks ago. He claimed that Dart is easy; a person can get started with the development after a single session. The audience comprised of both students and industry professionals. One thing that we felt missing was the participation of girls. There was no girl attendee on the event other than one from The AppJuice Team.

Dart is an open source project that compiles to JavaScript. In January, Google released Version1.1, giving the web-designers access to an improved JavaScript performance. According to Google,

“[Dart] helps you build modern Web apps with a new language, core libraries, and tools such as a package manager, editor, and a compiler to JavaScript. Use Angular with Dart for extra jet fuel”

GDG Lahore is doing a great job educating developers in Pakistan so that they can stay up-to-date with the current development and produce great web applications.

Google Pakistan will also be holding a Google Women in Technology Initiative (GWIT) event next month. GWIT is dedicated to bringing women to the field of web technologies. The event will be held in March and will focus on giving women in Pakistan a much-needed platform to learn, share and network. 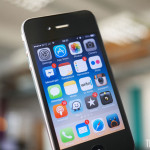 iOS 7.06 update is to fix SSL, Update your iPhone now!