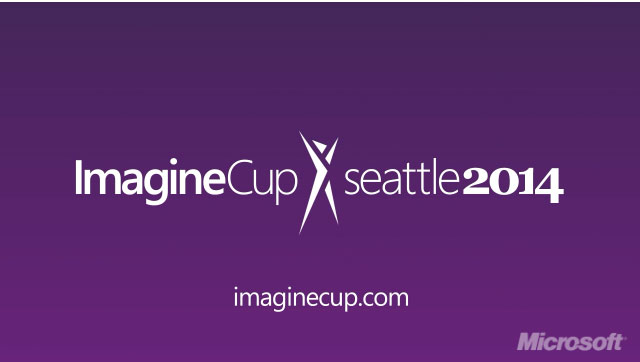 Spain may be out of the WorldCup Finals but a team of four brilliant engineers is all set to compete in Microsoft’s Imagine Cup Worldwide Finals. The team which consists of Sameed Tariq, Junaid Imtiaz, Imaad Imtiaz and Sherjeel Sikander. Sherjeel will lead the team in the competition where teams from all over the world will go head to head.

“The Imagine Cup is a brilliant platform for talented students and developers around the world to demonstrate their skills and convert their creative ideas into thoughtful and innovative solutions. We’re looking forward to making Pakistan proud in the World Wide finals” – Sherjeel Sikanadar

Team Amplifier’s project is Auditory Modified Perception, a project which will use a Windows 8 Phone and a Bluetooth headset to replace the hearing aids which are generally very expensive. The project will also provide audiometery test, a test that allows you to check your hearing ability, on the phone. It will further expand the project to include a solution which will help examine hearing loss in small children. The results achieved with the Smartphone can then be shared using Windows 8 doctor management system.

“The Imagine Cup is a fantastic way for Microsoft to encourage young developers and entrepreneurs to enhance their skills and expertise. I congratulate Team Amplifiers to represent Pakistan in this mega event and wish them good luck and a great success ahead” – Amir Rao, Country Manager, Microsoft Pakistan.

The world finals will be held in Seattle this July. According to the official Imagine Cup Blog, the judges will include Satya Nadella, CEO Microsoft; Hadi Partovi of Code.org and Erik Martin, General Manager of Reddit.com. TechJuice would like to wish GIKIs Team Amplifier the very best of luck! 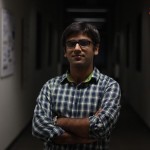