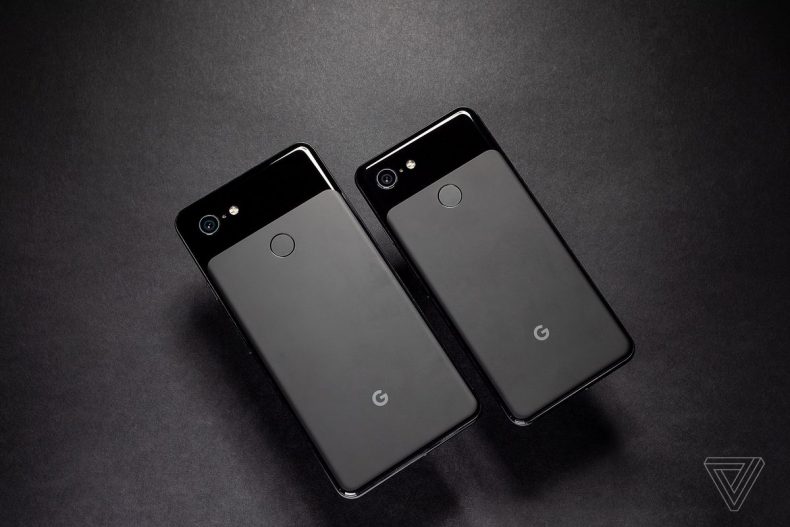 Google has accidentally revealed its upcoming mid-range smartphone the “Pixel 3a” on its site last week. 9t05Google first spotted the leak when the company updated its online Google Store with a new navigation design which revealed these unannounced products.

This is not the first time a leak like this has happened, Google previously made several accidental leaks before the launch of Pixel 3 smartphone itself. The company also revealed their upcoming Nest Hardware, called the “Nest Hub Max” along with the Pixel 3a. Pixel 3a is deemed as the mid-range successor of the Pixel 3 smartphone which was launched last year in October.

According to the leaked details, the specifications of the Pixel 3a include a 5.6-inch OLED display with 1080 x 2220 resolution. It supports Android 9 Pie Snapdragon 670, with 4GB RAM and a 12 MP rear camera. The battery size of the Pixel 3a will be around 3,000 mAh.

Like all the previous Pixel smartphone the Pixel 3a model will feature an XL version as well, with an expected screen size of 6-inches and 1080 x 2160 display resolution.

Other added features of the upcoming smartphone will be its Active Edge squeezable sides, a Titan M security chip similar to the original Pixel 3 and a 64 GB storage space. Google is also working on its new “Compare” website to help users to compare the specs of all the existing and upcoming Google flagship devices.