TechJuice > Mobile > Google has announced the launch date of Pixel 3

Google has announced the launch date of Pixel 3 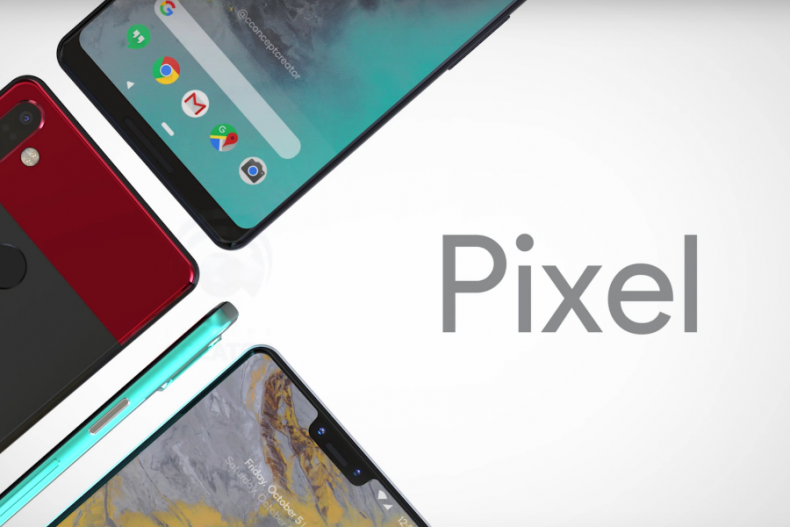 Google is expected to launch Pixel 3 and Pixel 3 XL in its upcoming hardware event, scheduled to take place in New York on Tuesday, October 9th.

In August, Google accidentally leaked the specifications for Pixel 3. The leak packed big surprises and not all of them seemed pleasing to Android enthusiasts. According to the leak, the Pixel 3 XL comes with a Qualcomm 845 chipset with Adreno 630 graphics and an enlarged display with a resolution of 2960 x 1440. To much dismay, the phone is likely to ship with only 4 GB of RAM.

Another leak showed that Pixel 3 XL will come with a notch which leaves space for only two notifications. The depth of the notch will also force the notification box to expand over the UI hiding a row of icons.

While the focus remains on the Pixel phones, Google might also share the revamped Pixelbook. Rumors have been floating around for a while that Google is working on a second generation Pixelbook. In a first for Chrome OS, Pixelbook 2 is expected to come with a fingerprint sensor and thinner bezels.

It was also reported earlier this year that Google is planning to launch its own Smart Display with speakers that might rival Amazon’s Echo Show. Google has earlier launched its Smart Display platform that integrated all the services from Gmail to Calendar to YouTube.

In addition to Pixel phones, Pixelbook, and Google Smart Display, new Pixel Buds are also expected to launch. They were featured in the Pixel 3 leak as wired USB C headphones.