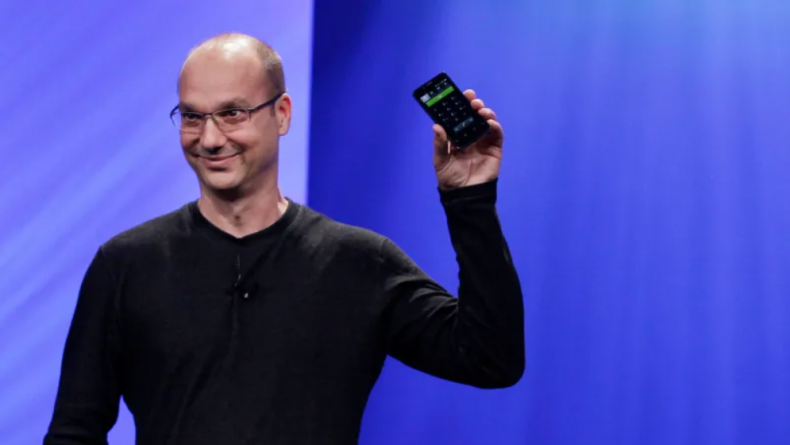 Google just confirmed that it gave $135 million as exit package to two of its executives, Andy Rubin (creator of Android) and Amit Singal (former senior VP of Google search) who were accused of sexual misconduct in the company.

Last year, rumors emerged alleging that Google was relieving two high profile executives from their jobs at Google by providing them an exit page. Amit Singal, the former senior VP was initially offered $45 million, however, he ended up walking with $15 million since the offer was reduced because of him joining a rival company, Uber, while Andy Rubin was given a $90 million exit package, the figures were reported by CNBC.

The news of Google giving high profile executives exit pay package over sexual misconducts was first reported by the New York Times in October, last year. This report led to protests by Google’s employees in November. According to details, Andy Rubin was first offered a stock grant worth $150, he, however, used this grant and negotiated for $90 million in severance pay. In short, Google initially approved a total of $135 million as exit packages for the two executives.

However, after the reduction of Amit Signals’s initial exit package (from $45 million to $15 million) and Andy Rubin’s decision to opt for $90 million severance package instead of the $150 million stock grant reduced the original exit package approved by Google from $135 to $105 million. The payments were approved by Google’s leadership and development committee. As per the details of a lawsuit filed by one of Google’s own shareholder:

“Larry Page made the decision to approve the $150 million in equity awards directly, by himself, without the prior approval or involvement of the Board or LDCC [Leadership, Development and Compensation Committee].”

Following the aftermath of the NYT report, many Google employees protested, Google in response to this promised to end its forced arbitration policy (employee who signs an arbitration agreement promises to pursue any legal claims against the employer through arbitration, rather than through a lawsuit), wage gap and workspace discrimination.