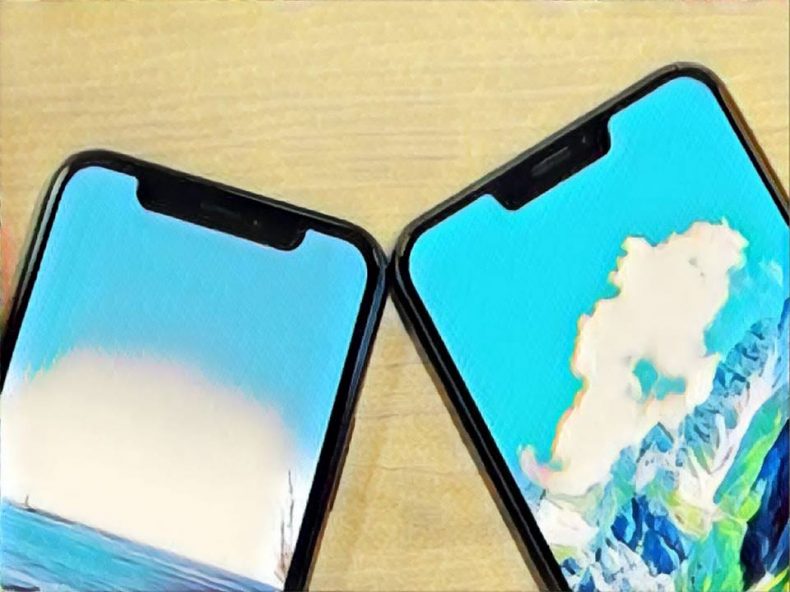 On July 31st, Google in a blog post for developers, Android UI product manager Megan Potoski said that Google is working with device partners “to mandate a few requirements” in order to increase app compatibility. Among those is to put a limit on notches.

Google says that Android P phones can’t have “more than two cutouts on a device.” Just one notch is allowed per side, and notches should only be on the top and bottom edges, not the left and right. It seems like Google has a requirement for the position of notches in addition to their number.

In a post on its Developers Blog, Google said that smartphone makers need to consider the following points when designing their phones:

Firstly, devices make sure that their cutouts do not negatively affect apps.

Second, devices may only have up to one cutout on each short edge of the device. This means that:

The following requirements are given to address the problems associated with notch phones. The purpose of these restrictions is to make sure that apps display properly, whatever phone you have. Because notches can cut into the area that an app sometimes displays in. Meanwhile, Android P includes controls to let apps either avoid or embrace the notch.