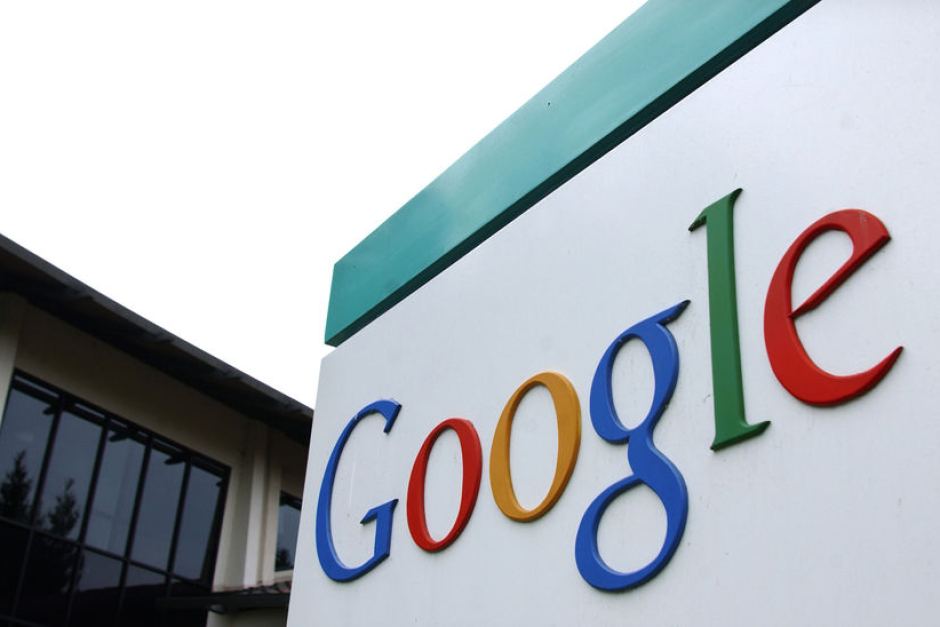 Google took down billions of misleading ads and websites in 2016 in its crackdown against scammers.

Google aims to provide an open and secure web experience to the users online. The blog reads,

“We have a strict set of policies that govern the types of ads we do and don’t allow on Google in order to protect people from misleading, inappropriate, or harmful ads. And we have a team of engineers, policy experts, product managers and others who are waging a daily fight against bad actors. Over the years, this commitment has made the web a better place for you—and a worse place for those who seek to abuse advertising systems for their own gain.”

Here is a brief summary of the actions Google took against bad ads and scammers in 2016:

Google has policies that ban AdSense publishers for running deceiving ads on sites, like a site where people buy fake diplomas or plagiarized term papers. From November to December 2016, Google reviewed 550 sites that posted misleading contents. About 340 of them were blocked and 200 publishers were banned from Google’s network permanently.

Google claims to protect people from bad web experience and it plans to continue fighting the bad content and fake news to ensure the safety of people online. 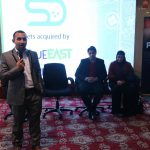