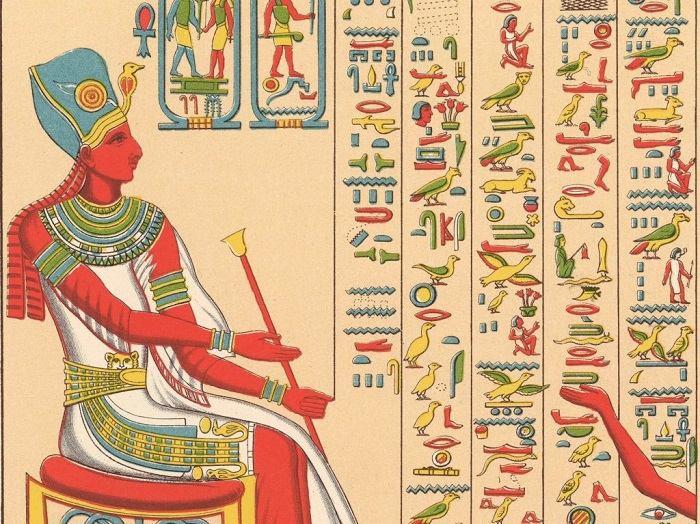 Google has recently launched an Ai powered Hieroglyphics translator called as Fabricius. The app is freely available at the Google Art and Culture website and application. The app was opened for downloading since Wednesday.

The virtual Egyptologist in the app guides you through the six steps on your way to learning ancient hieroglyphs. Once the user is done with all of the steps, the user can then translate their own messages into the language to share with the family and friends via the site’s play button.

The app was made by the joint collaboration of Google with the Australian Center for Egyptology at the Macquarie University, Pscyle interactive Ubisoft, along with the Egyptologist residing all over the globe. The collaboration was done to facilitate the work of the researchers.

Google’s Art and Culture Program manager Chance Coughenour said: “So far, experts had to dig manually through books upon books to translate and decipher the ancient language – a process that has remained virtually unchanged for over a century. Fabricius includes the first original tool that decodes the original hieroglyphs built on machine learning.

The app is released as an open-source as it still supports further research in the study of ancient languages. In the meantime, translating smiley faces and wink face into the ancient Egyptian language seems very color activity in the history of linguistics.

Highlighting Fabricius in an interview, a senior lecturer at Egyptology at the University of Liverpool said: “While impressive, it is not yet at the point where it replaces the need for highly trained experts in a reading ancient inscription. There remains some very big obstacle to reading hieroglyphs because they are handcrafted and vary enormously over time in the level of pictorial detail and between individual carvers/painters.” 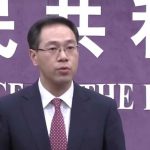