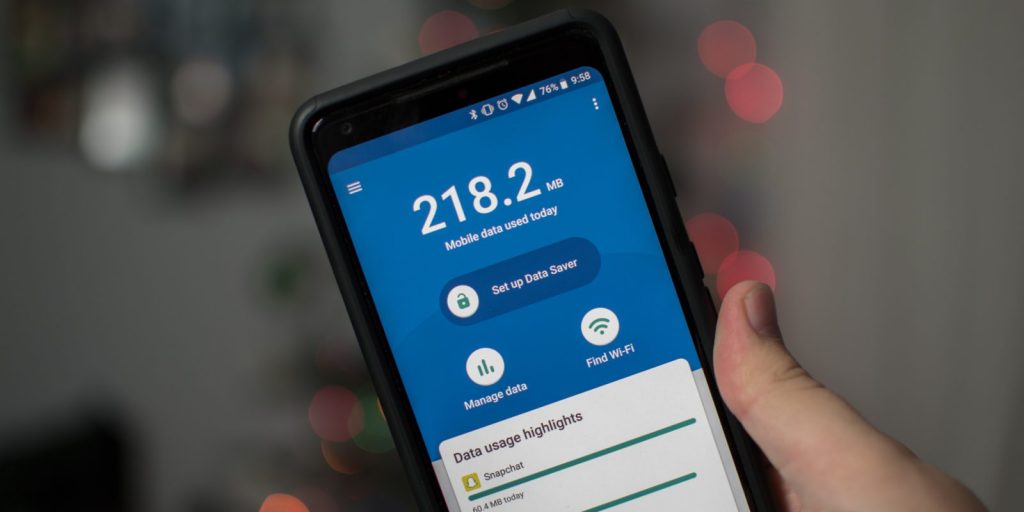 Google has yesterday announced a new application in its bid to give better internet experience to its users in developing countries. Datally is a data saving application which will help users take control of how they consume data in daily life and block culprit applications that continue to run in the background and eats up the data bundle.

In the developing countries like Pakistan and India, data bundles are fairly expensive and in order to not eat up data plan in a single go, users have to go through the hassle of time and again checking their smartphones for turning off data. There are some data related applications out there which help users take control but Google is really in the right place to take hold of the situation.

Since Google is developing the Android operating system, it makes sense that an official application by Google will be able to track down the applications, how much data they are consuming and how users can make secure their data by closing specific applications.

Datally is the most recent initiative by the Google Next Billion Users division. Next Billion Users is focussing on solutions to make internet more accessible to people in developing countries where there are infrastructure costs are high but technology potential is huge.

Under the same Next Billion Users division, Google released another application Files Go which lets users take control of their files and keep the phone organized. The application is very handy and lets users clean up their device, organize files and share the items with their friends. 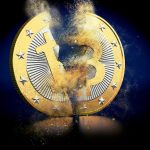 Bitcoin’s price is on the verge of collapsing, 2 big exchanges crashed