Google has introduced a new dark theme feature for Gmail 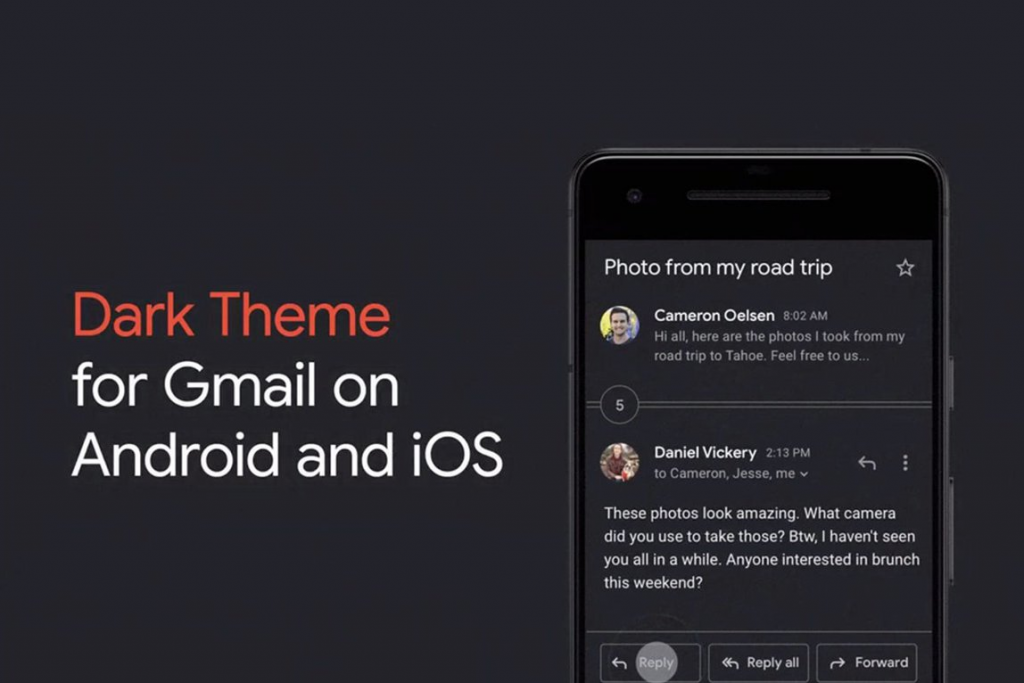 Google has introduced a new ‘Dark theme’ feature for Gmail. The feature comes for both IOS and Android. Google claims that the new feature will turn on automatically for IOS 13 and Android 10 if dark theme for the system is already turned on.

However, if you have an older version of IOS or android, you will need to manually change the settings.

Follow these easy steps to manually change your Gmail display mode to dark:

The above-mentioned steps work for both older versions of IOS and android.

Additionally, if you are a pixel user, Gmail will automatically adopt to dark mode when the Battery saver is on. Google says that it is releasing the dark mode after an extended period of 15 days for both android and IOS, so don’t worry if you don’t see the theme option in your settings on the Gmail app yet. It will appear soon for you to toggle it according to your preference.

A lot of apps are getting the dark theme feature nowadays, but why? As mentioned by Google last year, this dark theme mode for OLED displays is intrinsically important as it significantly improves battery life. While explaining, Google pointed out that Google Maps in night mode caused a 63% fall in display power usage when compared to the normal mode. 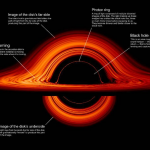