Google intervened and removed thousands of negative comments on TikTok 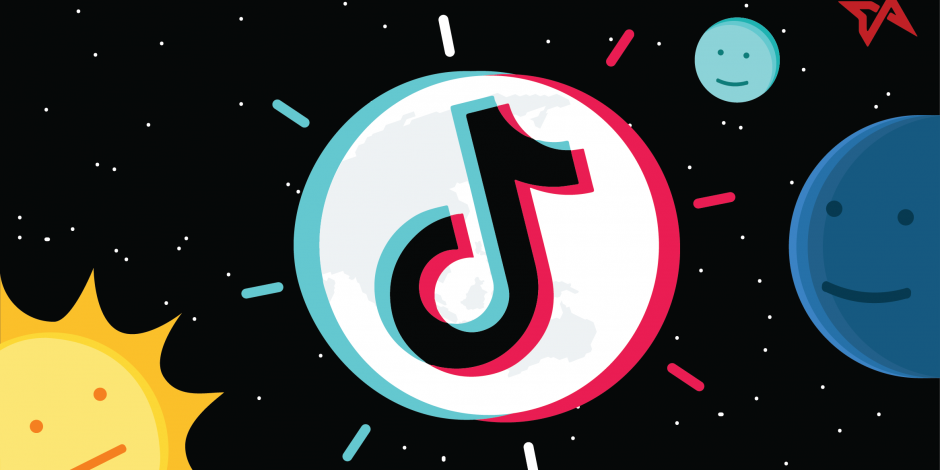 TikTok is again making it into headlines for all the wrong reasons. The short video app has been getting swamped with negative comments and a high rate of unfollowing all over the world. This is where Google came for the rescue and deleted all the negative comments on the Google Play store.

The rating of TikTok went down to 1.2 from 4.1. As per the report of BBC, the negative rating started when an Indian content creator shared a spoof idea of acid attack on the platform. The content creator Faisal Siddiqui apologized and immediately deleted the controversial short video of the attack. Immediately after that TikTok was flooded with the fake accounts that were generated by the critics give air to the conflicts. This incident also help rising may hashtags with which the online protest went by

Following the incident, The official India TikTok account posted a statement on Instagram stating that a safe and optimistic online entertainment is its utmost priority. The post further elaborated on the terms and conditions which have to be respected by the video creators on the platform.

On the other hand, this is not the only reason why TikTok began receiving all the rage. Recently another trend rose known as Youtube vs TikTok where a popular YouTuber known as Cary Minati uploaded a video in which he was mocking a TikToker known as Amir Siddiqui. The video got viral and received millions of views overnight. However, the online authority removed the video immediately as it didn’t follow the rules. Even though the content was deleted, but the hatred towards the short-video sharing platform and its creators only went up.

In an interview, a spokesperson of TikTok told TechCrunch: “Keeping people on TikTok safe is a high priority and we make it clear in our Terms of Service and Community Guidelines that clearly outline what is not acceptable on our platform. As per the policy, we do not allow content that risk the safety of others, promotes physical harm, o glorifies violence against women. The behavior in question violates our guidelines and we have taken down the content, suspended the account, and are working with law enforcement agencies as appropriate.” Even though it is not the first negative review incident on Google play store but it is arguably the biggest one to date. 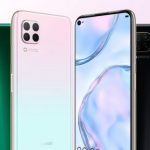