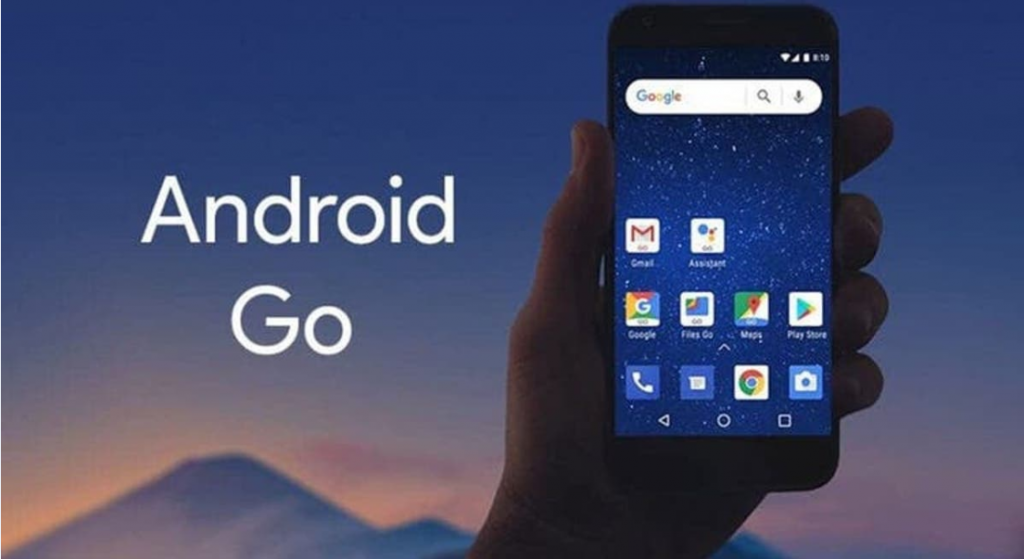 Saying that mobile phones these days are getting powerful is of no surprise. The software platform such as iOS and Android comes up with a unique feature in each update but on the other hand, also requires updated hardware that would run the latest feature without a single glitch.

As the software gets updated each time, it requires the hardware to attain more power so that the new updates can be easily supported. This is the reason why Google has announced in a configuration guide that smartphones with a minimum of 2GB Ram can run Android 11.

The configuration guide of Android 11’s Go edition recently got leaked and according to which Google is imposing new rules on the manufacturers. The most basic is that any phone that will be functioning on a standard Android configuration with the Google Mobile services will require more than 2GB of RAM space.

Similarly, the requirement of Android Go is changing. Before that, the specific configuration designed for resource-constrained devices was only meant for the phones with 1 GB RAM or less. While Android Go software always preferred for the basic smartphone, Google has now made it compulsory that the phones must have OEMs for using the Android 11 Go edition software. This new requirement can raise the reliability and usability of these devices likewise the prices of the phones can also increase.

This also means that later this year any new smart device with 2 GB or less RAM must utilize the Go edition of Android whether its android 10 or Android 11. All the guidelines provided bin the configuration guide of Google must be strictly followed. 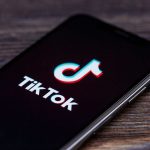 The Spokesperson of TikTok finally commented regarding the PTA warning