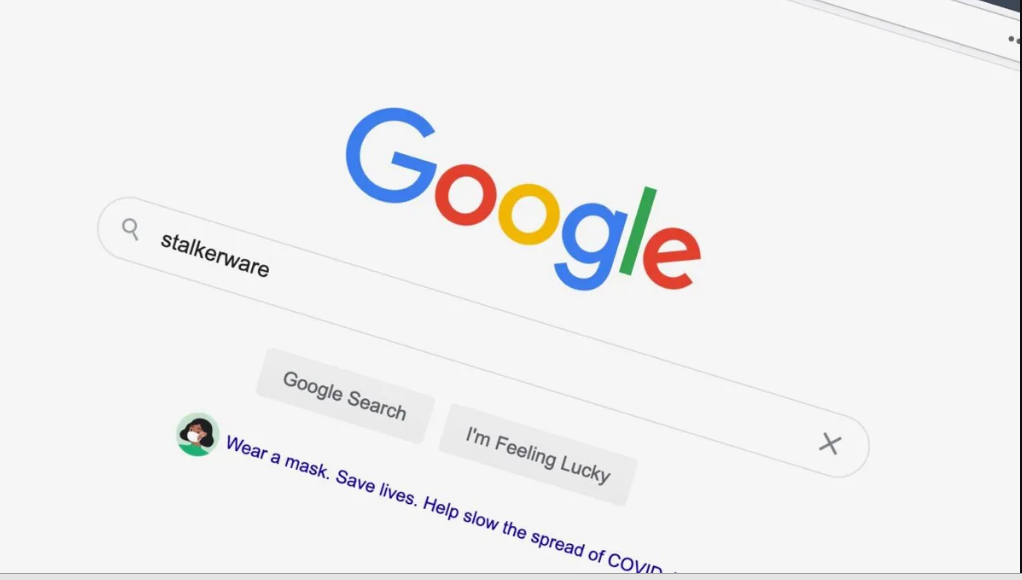 After canceling the apps from play store that were categorized as stalkware, Google has started banning all sorts of ads that are in any way affiliated with the snooping activity. The apps and advertisements that are going to be banned from the Google platforms allow stalking of one or more persons without the permission or the authorization of that user.

Last week, Google rolled out the ad policy according to which by 11th of August, none of the ads linked with such services and products aimed to secretly monitor someone would be permitted.

The internet Giant posted a statement which stated: “Spyware and technology used for intimate partner surveillance including but not limited to spyware malware that can be used to monitor users, phone calls, or browsing history; GPS tracker specifically marketed to spy or track someone without their consent; promotion of surveillance equipment (camera, audio recorders, dash cams, and nanny cams) marketed with the express purpose of spying.”

On the other hand, the private investigation and child monitoring by the parents will not at all be interrupted with this update.

According to a private study conducted in 2018, Google was posting ads for stalk ware software. The ads were targeting users who were looking forward to stalking their spouses or partners. Ever since Google has come forward and banned every means with which people could be stalked without their permission. people feel more secured n the cyberspace.

Google is working very hard in the eradication of the online illegal spying tools; no such apps are allowed to be uploaded on the Google Play Store too. Additionally, apps of such categories were being deleted in forms of batches by Google from time to time.

Many of the stalkings around ads had a theme of ‘catching the cheating partner’ or accessing of the cheating spouse’s phone without their consent. The ads were also aimed to attract male customers. According to the new rolled out policy, if the advertisers are found to break the rules and regulations of the policy, their accounts will be suspended with a warning of seven days. 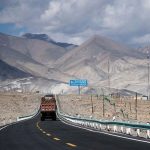