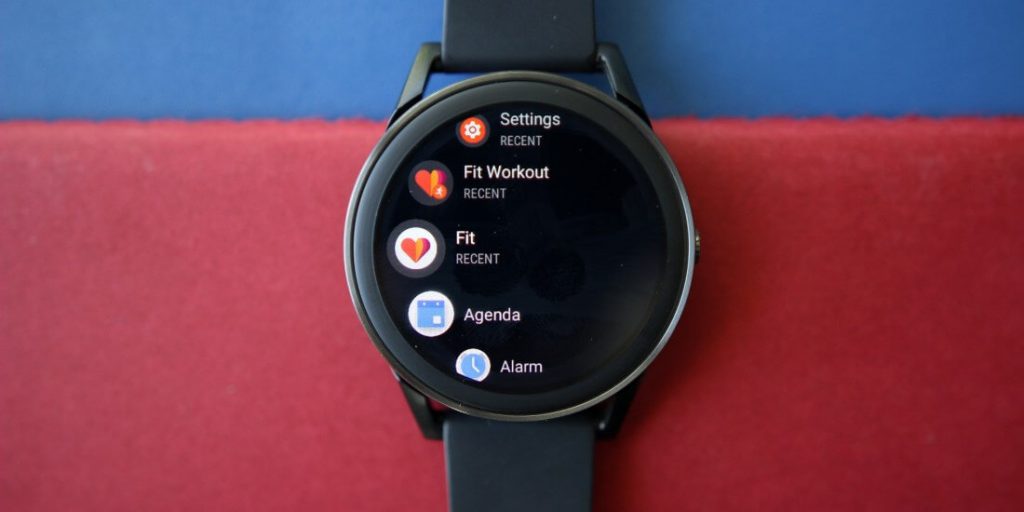 The tech giant – Google is reportedly working on a health and well-being coach for Wear OS devices.

According to AndroidPolice, Google is working on a new app called Google Coach which is aimed to keep you motivated to stay active and healthy. Google will connect your health and fitness data to your Google account, it then will suggest you several exercises and new workout routines or alternatives about when to take a break. When you get tired after a workout, Coach will track your activity which will then alter its suggestions accordingly.

Google Coach will use data the company already knows about you to make helpful suggestions on what you should be doing to stay healthy. For example, it could suggest walking directions to your favorite lunch spot rather than taking a cab, give you nutrition information about the fast food point you are standing in at the moment, or even give you recipes for how to cook your healthy favorite meal.

Google will also create notifications such as to remind you about daily step count and water intake. If the speculations about Coach are true, it would line up nicely with the upcoming Google Pixel Watch the company is probably going to launch in October along with the Google Pixel 3.

Although Google Coach is likely going to be a major part of Wear OS, there are rumors that there might be a phone app as well that will have similar but limited functionality. The service could also expand to other Google products in the future like Google Home, Android TV, etc.

What do you think Will Google Coach help you stay on the path of fitness? Or would this be giving Google too much personal info? Let us know in the comments. 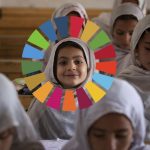 UNDP is inviting applicants for Social Entrepreneurship Bootcamp in KPK