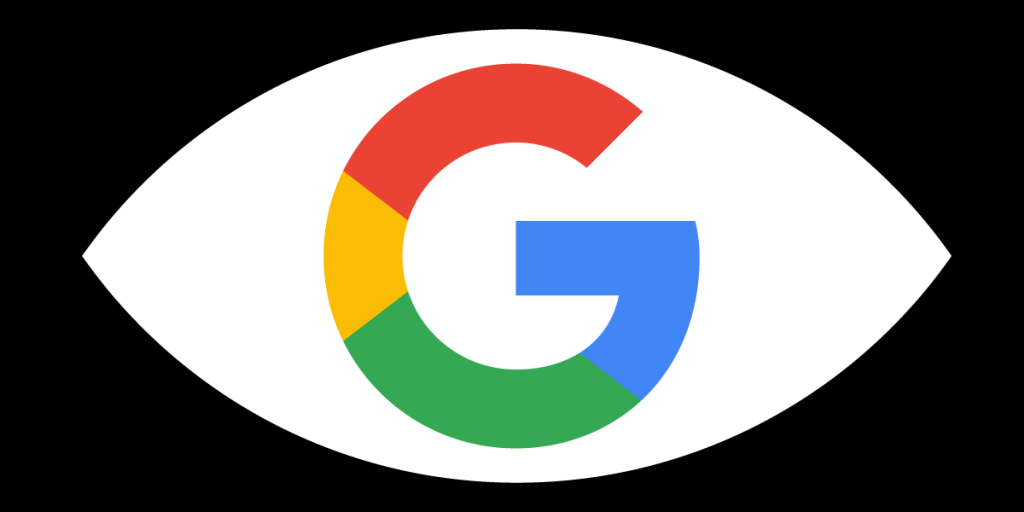 According to a few unredacted documents, it was revealed that Google’s engineers and executives were aware that the company made it difficult for smartphone users to keep their location private. This is a kind of a U-turn as the company had initially mentioned how they were going to ensure user privacy. These documents were a part of a lawsuit in Arizona according to Insider.

These documents highlighted how the company collected user data even when users had turned off the location sharing option. Moreover, it was further reported how the tech giant had pressured phone manufacturers to keep the privacy settings hidden.

As a result, a lawsuit was filed against the tech giant in May for illegally tracking Android users’ locations. The lawsuit suggested that Google kept location tracking on in order to run some features in the background. This could only be disabled when users disabled system-level tracking.

Moreover, a Google spokesperson had even mentioned the following to The Verge in regards to this issue:
“And our competitors driving this lawsuit have gone out of their way to mischaracterize our services. We have always built privacy features into our products and provided robust controls for location data. We look forward to setting the record straight.”

All in all, it seems Google is finding it hard in getting rid of past mistakes and work on the better. However, this was no surprise either way. 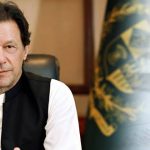