Google is working on its very own internet speed test 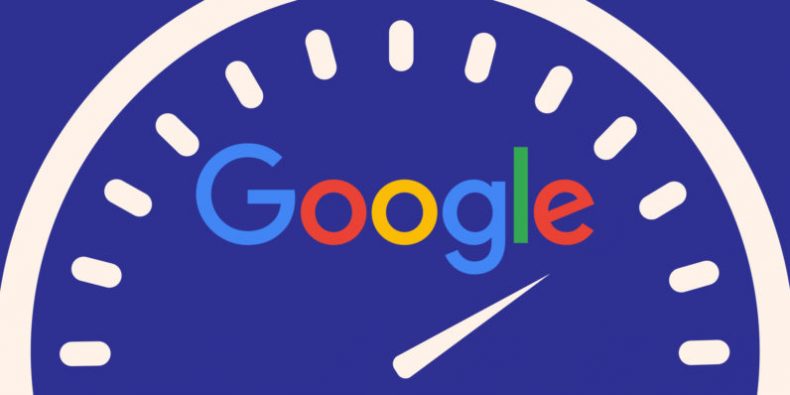 Pete Meyers, a marketing scientist at moz.com, spotted this development. He reported that the tests are being performed in Google’s Measurement Lab. This feature will be another nifty Google trick to directly access information that you want. At the same time, Google has said that its speed test will consume less than 40 MB of data, this means that it could be a potential speed test for mobile users as well.

Looks like Google is testing their own internet speed test (query = “check internet speed”) – not seeing it live — pic.twitter.com/wjsPIlEbFv